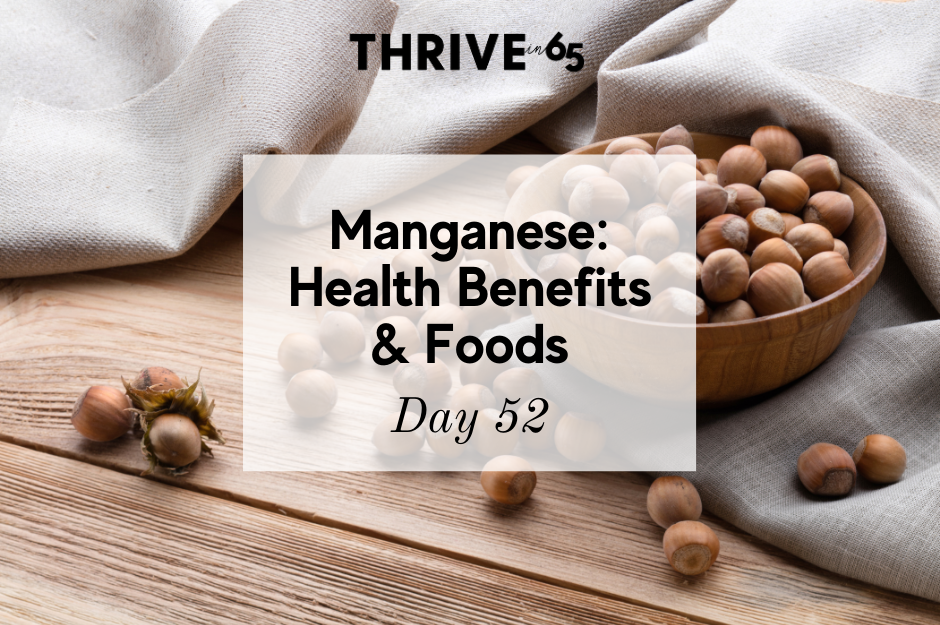 Manganese is an essential mineral that supports the antioxidant activity of superoxide dismutase. It is also important for activating enzymes.

Manganese is a mineral that is only needed in small amounts in the body. It supports the activity of superoxide dismutase, which primarily resides in the mitochondria of cells. It’s vital for the energy and production of cells.

Manganese is primarily stored in the bones (like calcium), but may also be found in the liver, kidneys, pancreas, and brain.

Manganese is found in many foods, including:

Manganese is rarely supplemented on its own but is often found in multivitamins or in bone-support supplements.

Most people get enough manganese, although it’s not always tested, so low levels may not always be discovered. Still, direct symptoms of insufficient manganese, like poor bone growth or skeletal defects, are rarely noted unless there are other underlying conditions. Low manganese may contribute to reduced fertility or impaired glucose tolerance, but these are typically associated with other conditions or deficiencies, too, and not just manganese alone.

People who may be most at risk for low levels of manganese include: 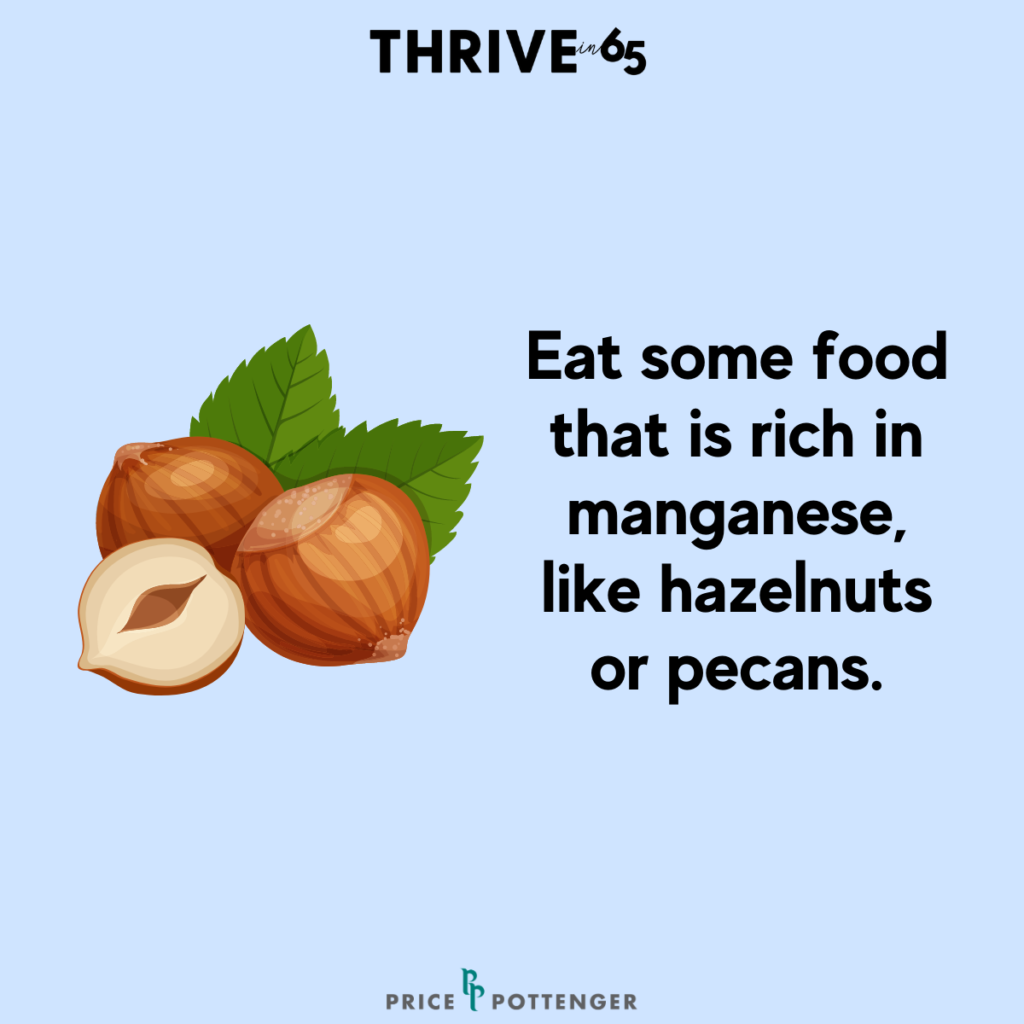 Nuts and seeds offer many dietary benefits, especially if they are first soaked to remove antinutrients. You can easily do this by submerging raw nuts in warm filtered water and letting them soak for 8-24 hours. Rinse and then lay flat on a baking sheet. Bake at the lowest possible oven temperature (or use a food dehydrator) to remove all moisture, and then store in a sealed container. 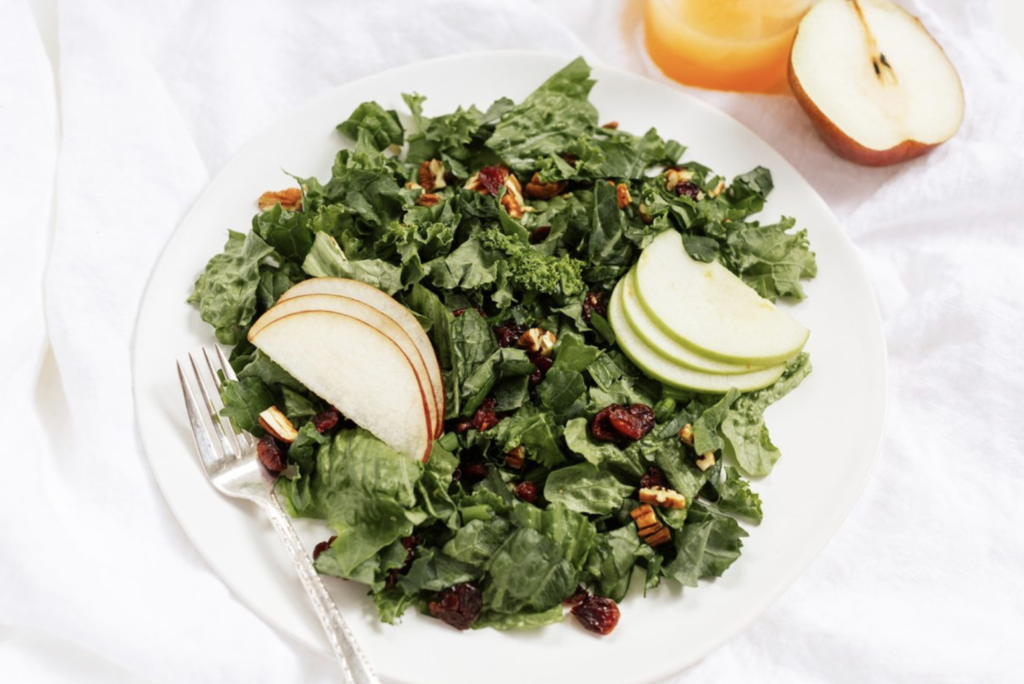 It’s possible to include manganese-rich foods throughout your day without needing to heavily incorporate them into any one meal. This Winter Salad with Cranberries and Pears, for example, uses pecans as one of the salad toppers, leading to a nutrient-dense dish that provides many vitamins and minerals—including manganese.