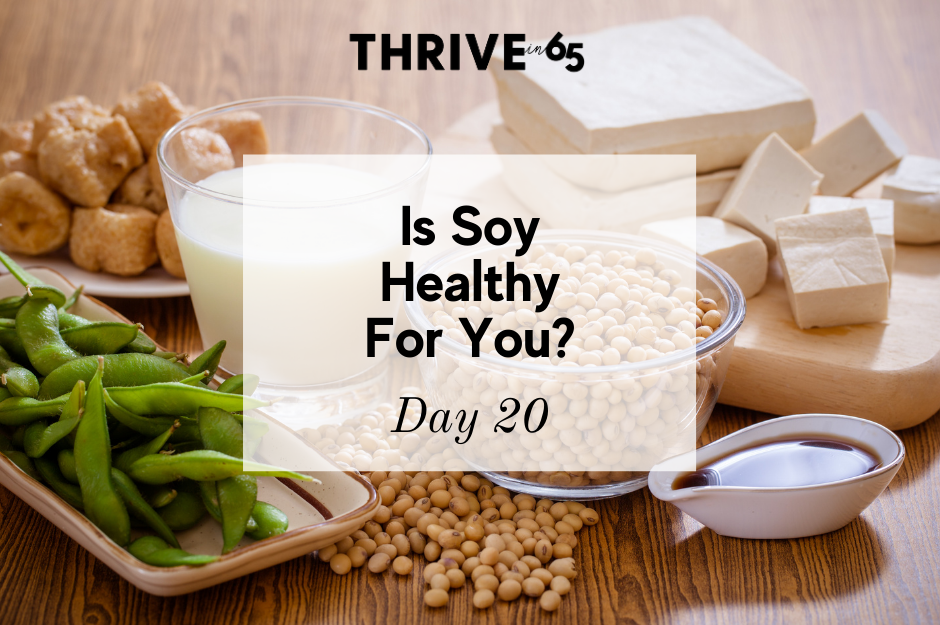 Depending on who you ask, soy is either very healthy or very bad for you. Who’s right? When you consider soy from a traditional, ancestral point of view, it’s not something that was ever a staple, especially not the way it is consumed in modern vegan and vegetarian diets.

The Problem With Soy Foods

Soy is a legume that, in its unfermented state, is loaded with problematic chemicals like antinutrients—phytates, saponins, lectins— and phytoestrogens. Altogether, the soybean presents a major problem for the body. Antinutrients can aggravate the lining of the digestive tract and lead to problems like leaky gut or food sensitivities. Phytoestrogens can be problematic because they can change the way the body’s natural hormone balance works and may lead to obesity, cancer, and reproductive problems.

At the root of its problems, soy increases inflammation in the body. Inflammation can lead to chronic disorders, harming the thyroid, immune system, digestive system, and more. Soy is also one of the top eight allergens and leads to many allergic reactions every year.

Some cultures have traditionally eaten soy, but these ancestral ways of preparing it involve fermentation, which breaks down the antinutrients and other harmful substances. Miso, tempeh, and natto are all fermented soy foods that contain natural probiotics. Natto also contains vitamin K2.

In the US, most soy foods are not fermented. Beyond that, they’re also typically genetically modified and heavily treated with pesticides.

Soy is also a frequently used ingredient in many processed foods. Soy is often called different things in ingredient lists, but because it is an allergen, labels must declare when a product “contains soy.”

Some of the ways that soy can be listed on food labels include soybean oil, soy flour, textured vegetable protein, lecithin or soy lecithin, concentrated soy protein, and so on.

If you avoid processed foods, you will naturally eliminate added soy and soy-based products from your diet.

Should You Avoid Soy?

An ancestral diet is about eating foods that traditional nutrition is built on. It avoids modern, processed ingredients that our digestive systems don’t know how to break down or utilize for nutrients. Your ancestral diet should be primarily built around foods with the highest nutritional value and the lowest possibility for toxic ingredients or negative impact on the body.

If you do choose to eat soy, consider the traditional approach of opting for organic, fermented soy foods and do not make them the primary staple of your diet. If you have an autoimmune disease, soy allergies, or are at higher risk of estrogen-based cancers, it is safest to avoid soy products altogether. 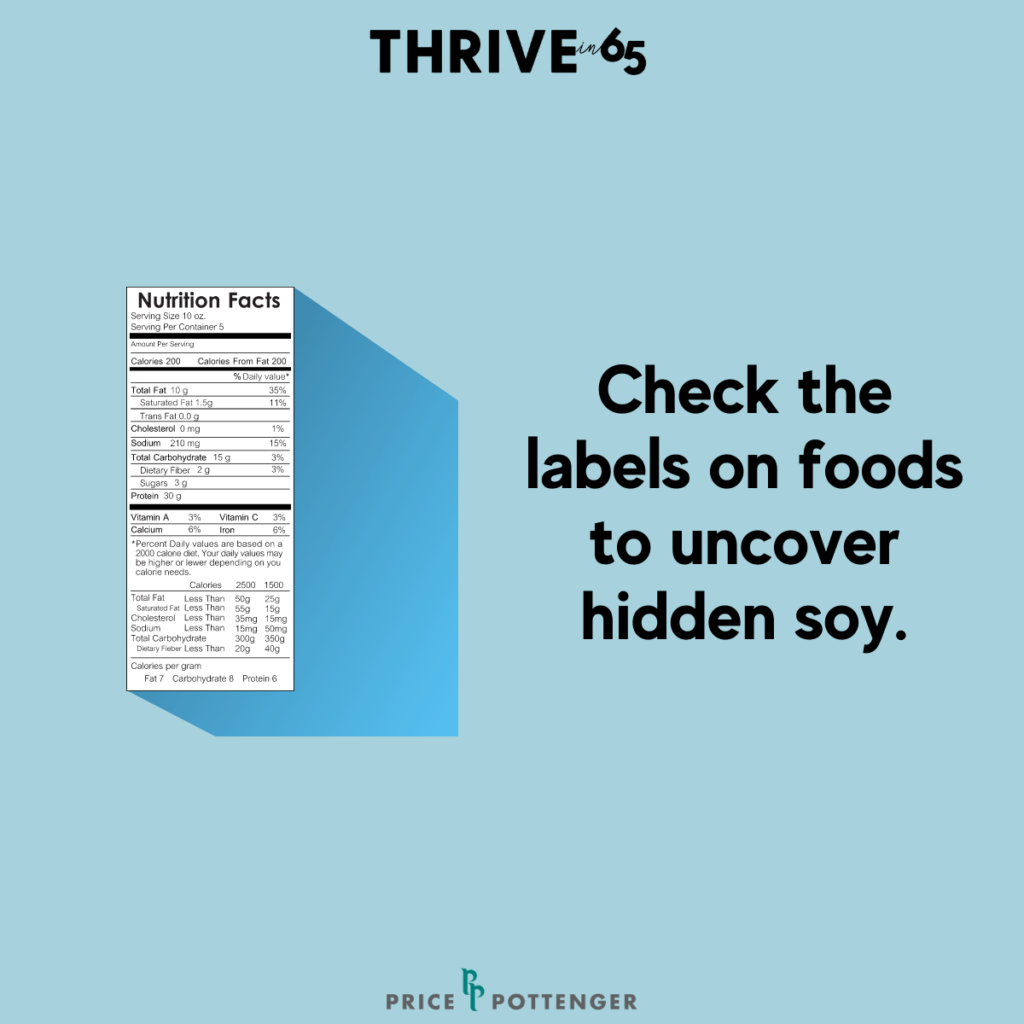 Soy is found in nearly every processed food, even those that are organic or “natural.” Check the labels on products that you have in your refrigerator and pantry. How many have soy? Instead of throwing them out, replace them, as you use them up, with whole-food versions that do not contain added soy—or eliminate them from your diet completely. 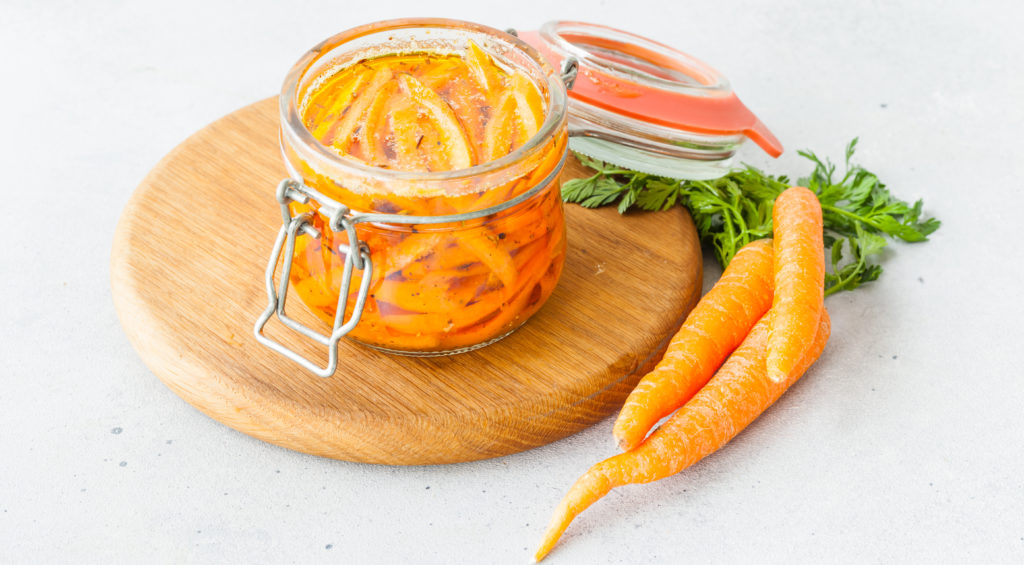 These Lacto-Fermented Carrots with Fresh and Pickled Ginger are the tangy, zesty fermented dish that you need in your life. Not only are they soy-free and anti-inflammatory, but they also provide probiotics that will nourish your gut.

Thrive in 65 is a free daily nutrition series.