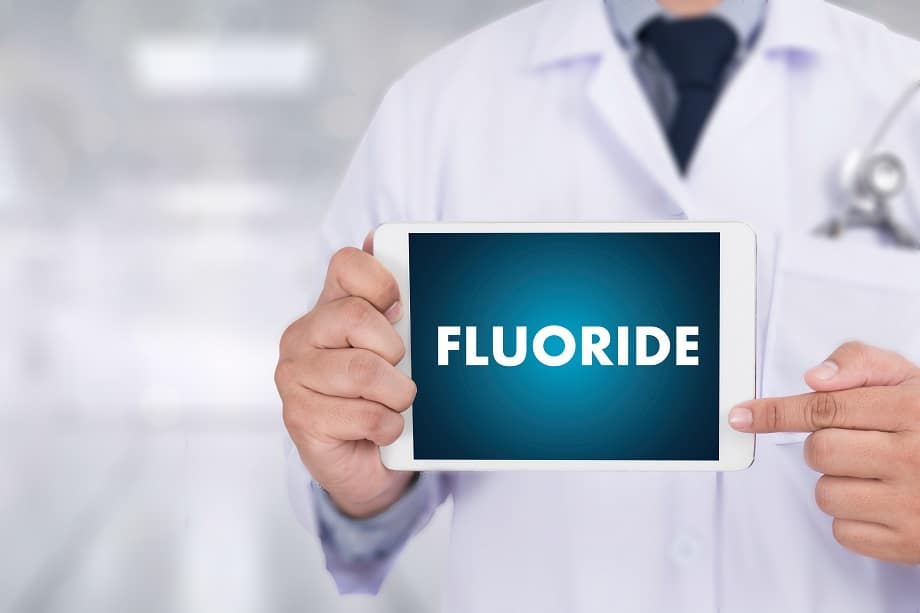 Fifty-three cities rejected fluoridation in referenda held in four states on November 4, 2008, according to the Fluoride Action Network (FAN). Forty-nine Nebraska cities also said "no thanks" to fluoridation in referenda on Election Day. "Once again we have seen confirmed - from Maine to Nebraska - that informed citizens, when given a choice, will reject fluoridation," says FAN Executive Director, Paul Connett, PhD. "This is not surprising considering twenty-three studies now link fluoride exposure to lowered IQ."