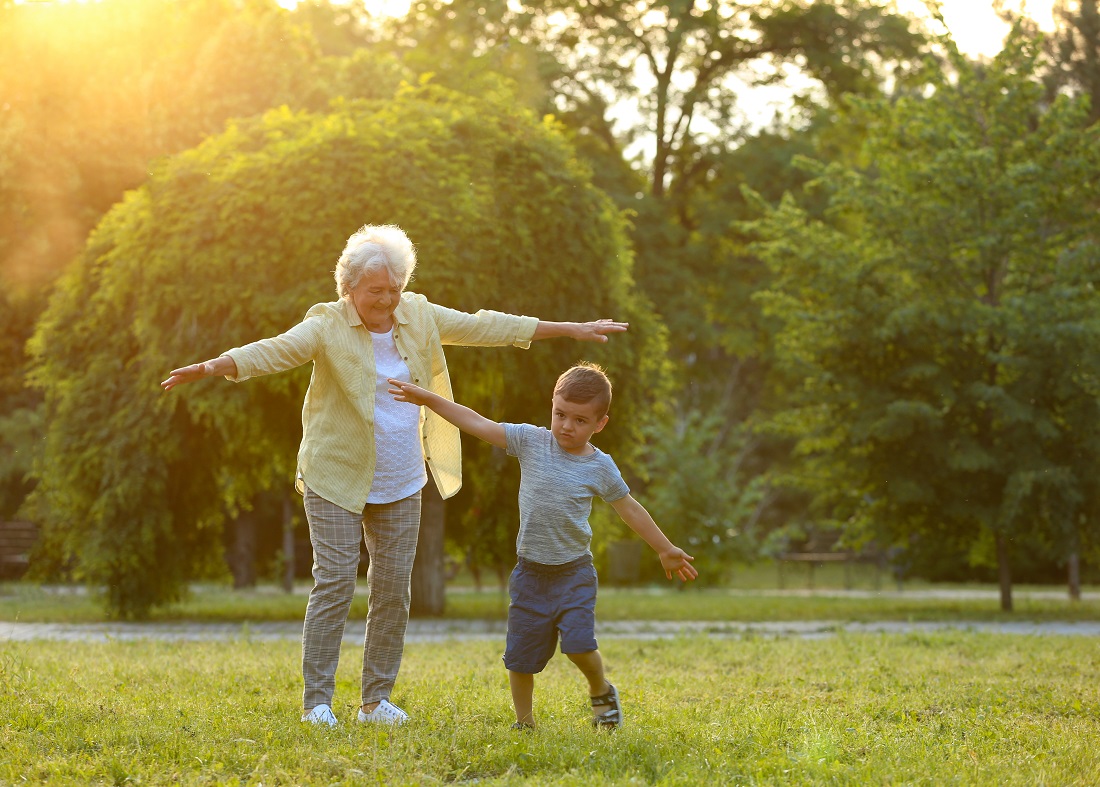 The January 16, 2005 Kalamazoo Gazette feature article on Alzheimer's disease said that there is no effective way to treat it. With Alzheimer's and autism rates skyrocketing, readers may be interested in the research of Dr. Boyd Haley, Dr. Rashid Buttar, and Dr. Jill James and others who are unraveling the mysteries of these diseases. Dr. Buttar stated that autism and Alzheimer's can be fully and permanently treated. He said that mercury is the spark that ignites and re-ignites the fires that cause these diseases. Dr. Buttar testified that autism is the result of high mercury exposure early in life while Alzheimer's is a chronic accumulation of mercury over a lifetime. Dr. James found that autistic children have a severe deficiency of active glutathione, a potent antioxidant, and the body's most potent detoxifier. Dr. Boyd Haley sums it up by saying that the medical establishment does not want to admit that a major mistake has been made. He states that the CDC knows the vaccines they recommend may be harming a generation of children.