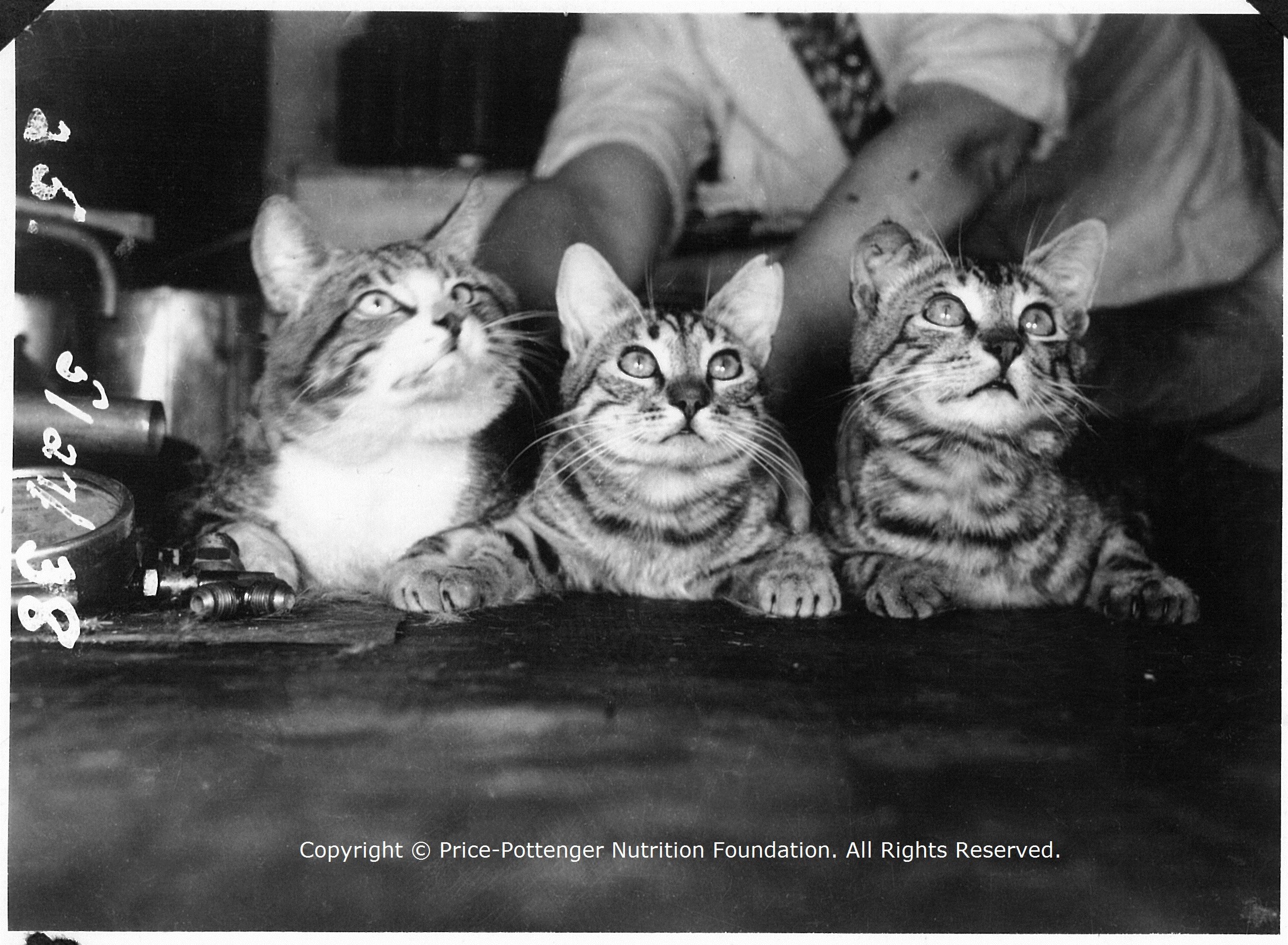 The human genome project, launched in 1990 and concluded in 2003, was a large-scale American initiative that sought to uncover the secrets within our human genetics. (Graham, Kesten, and Scherwitz) While the project made several key discoveries, it also proved that the complexities of the genome were far greater than initially expected. One of these complexities, explored in greater detail in this series of articles, is the phenomenon of the epigenome. Translated as “above the genome” or “on the genome,” epigenetics was a term coined by Dr. Conrad Waddington, a British developmental biologist and geneticist, in 1942. Waddington primarily used the word to describe the mechanism that drove cellular development. In other words, the process through which a single-celled zygote created at the beginning of life is differentiated into, for example, a specialized liver or skin cell. What this specific mechanism was, Waddington did not yet fully understand. (Choudhuri)

Prior to Waddington’s use of the term epigenetics, research was already being conducted that would inform this emerging field. The ten-year study by Dr. Francis M. Pottenger, Jr., (namesake of the Price-Pottenger Nutrition Foundation) is of particular significance. PPNF published Pottenger’s Cats: A Study in Nutrition in 1983 and has reprinted it on multiple occasions. The book summarized Pottenger’s research findings as extracted from his articles and papers entrusted to PPNF in 1967.

In 1903, Dr. Francis Marion Pottenger, Jr., a physician in Monrovia, California, opened the Pottenger Sanatorium Clinic with his two brothers, specializing in tuberculosis (TB). He hypothesized that tuberculosis was caused by deficiencies in the adrenal gland and, to test the hypothesis, he experimented with cats. Pottenger fed cats both cooked and raw meat. To his astonishment, he observed very different health outcomes. Out of curiosity, Pottenger began a ten-year study focused on variations in the diets of cats. The variables in his experiments included either raw milk versus cooked or raw meat versus cooked. Throughout the entire study and four generations of cats, Pottenger diligently recorded his observations of the health, weight, calcium and phosphorus levels, skeletal structures, and dispositions of the cats. The differences were quite striking. (Pottenger)

In short, the cats subsisting on the raw products (in the first experiment raw meat and in the second experiment raw milk), maintained excellent health. Mother cats carried their babies to full-term, birthed approximately five kittens to a litter, and experienced no difficulty in nursing. The kittens had consistent skeletal structure and no dental issues or infections. Conversely, the health of cats fed cooked meat and cooked milk quickly declined. Even within three months of a transition from a raw to cooked diet, dental infections often arose. Mother cats had difficulty carrying offspring full-term, and suffered from increased miscarriages and raised infant mortality rates. Mother cats were often too weak to nurse, and some died in labor. Kittens were born with varying skeletal structures and weaker bones, and were prone to infections, allergies, and respiratory illnesses.

The degenerative health of the cats on cooked meat/cooked milk diets continued and appeared to be passed from generation to generation. After several generations of degeneration, Pottenger attempted to test the potential “regeneration” of health by means of replacing a cooked diet with a raw one. He found that this was indeed possible, though minor health problems did persist even into the third generation. (Pottenger)

The implications of these observations are vast. The experiment showed that distinct changes occur when food is cooked that affect its nutritional quality for the cat. It proved that the physical degeneration associated with a mother’s poor (cooked) diet could be inherited by offspring and was, in a way, remembered by the genes through multiple generations. The opposite was also found to be true in that the influence of a nutritious (raw) diet is passed on through generations.

Pottenger observed that degeneration of health occurred rather swiftly and that regeneration, while possible, took time.

Most important, perhaps, was that Pottenger’s experiments revealed the power that environmental factors, including diet, have on our health and the health of future generations. This leads to an idea of even greater significance—that by controlling our environment, we control our health. Biologically, this occurs in the body through the interaction of our epigenome with the environment. (Graham, Kesten, and Scherwitz)

if the DNA sequence is the musical score on the page, then epigenetics is all those Italian words (fortissimo and the like) that give instructions on how the notes should be played.

Today epigenetics is more concisely defined as temporary changes in how genes are expressed or turned on or off due to our interactions with the environment, and how those changes affect our health and the health of future generations. These interactions and changes occur without any permanent changes to the DNA sequence. The book, The Language of Genetics: An Introduction, offers a particularly useful metaphor to support our understanding of this definition. It states that “if the DNA sequence is the musical score on the page, then epigenetics is all those Italian words (fortissimo and the like) that give instructions on how the notes should be played.” (Alexander)

For those unfamiliar with musical concepts, another book, Pottenger’s Prophecy, provides this metaphor for epigenetics that also incorporates the terminology commonly used in genetics research: “If you were building a house, the architect would provide the blueprint (the genotype); and the builder would work with building materials from the environment (the epigenetic mechanism) to create the house. In turn, the finished house would be the phenotype, the end result.” (p. 24) While Pottenger did not necessarily realize the significance of the conclusions of his research at the time, Pottenger and his cats paved the way for modern epigenetics.