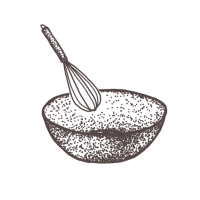 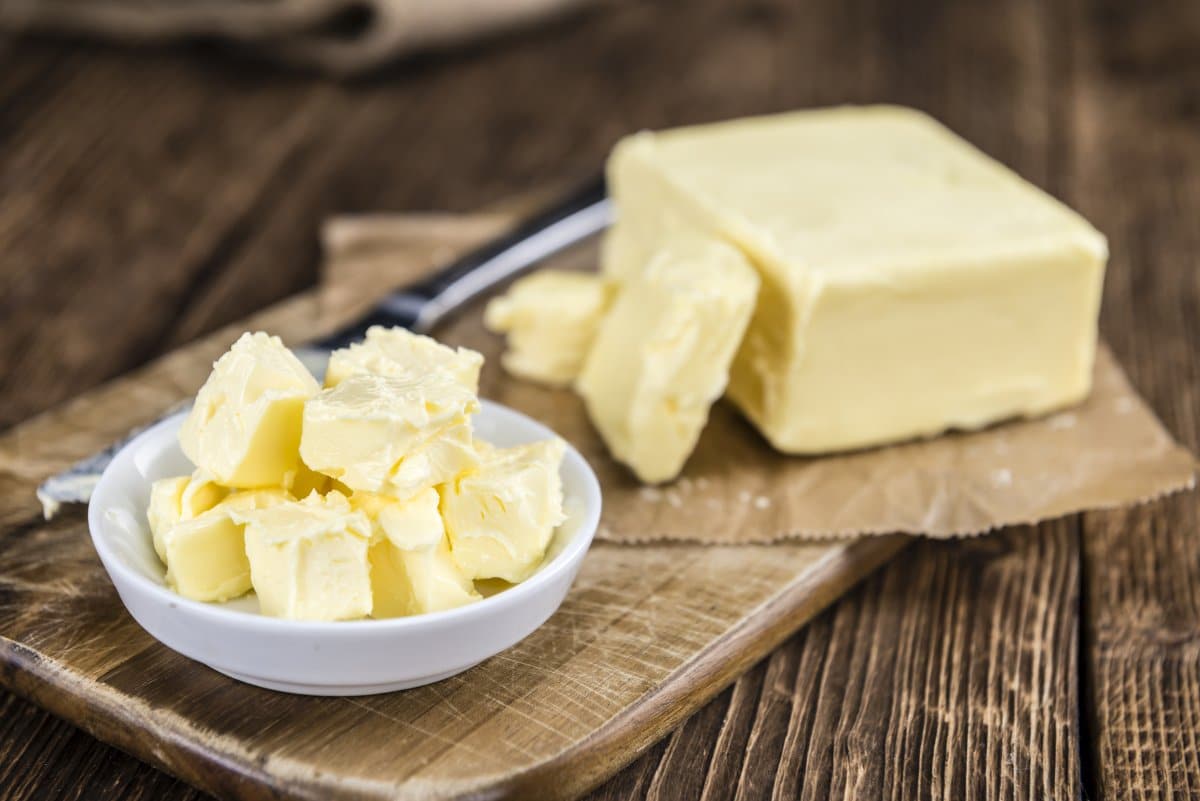 Dr. Price found that the butter from cows feeding on the rapidly growing green grass of early summer and early fall produced milk that contained what he dubbed “activator X.” He determined that neither “total hours of sunshine nor temperature was the chief controlling factor” in how much activator X was present in the milk. Rather, “the factor most potent was found to be the pasture fodder of the dairy animals. Rapidly growing grass, green or rapidly dried, was most efficient.”

Originally, Dr. Price thought that the substance he had found was Vitamin D, but he soon realized that its properties extended beyond those of the vitamin, and he renamed the substance “activator X.”

Dr. Price, in his studies of skeletal remains, found that people in the past had obtained a substance that prevented dental caries, a substance which modern generations did not seem to have in adequate quantities. In Nutrition and Physical Degeneration available via PPNF’s online store, Dr. Price states that activator X “is not one of the recognized vitamins, but is a substance which belongs in the fat-soluble group.” Activator X is thought by some to be Vitamin K2, but this has not been proven.

Contrary to popular belief, activator X is not just available in early summer and early fall dairy but also in fish eggs and the organs and fats of animals. So, if you cannot tolerate dairy in any form, make sure you get lots of pastured, organic, grassfed beef, lamb and chicken. For those of you who are more daring, try caviar!

Those who can tolerate dairy may have a difficult time finding early-summer and early-fall butter. Try the recipe below during the early summer and early fall, and be sure the milk required for the butter is organic and raw, and comes from grass-fed cows. We recommend making lots of this butter and freezing it to have for use throughout the year.

Allow the milk to sit in the refrigerator for a day or so, until you see the cream rise to the top. Skim the cream off, put in covered container, and allow it to age another day or so in your refrigerator. (If the cream is first frozen, then thawed, it will turn into butter quickly).

Pour the cream into your blender until the blender is just a little over half full. Blend, turning the motor on and off as the cream grows thicker and forms small grains. Rich cream will form butter almost at once. The volume of the cream will increase until it almost fills the blender. Eventually you will see the little grains of butter separate from the buttermilk.

You may wish to mix in organic, cold-pressed oil (such as walnut oil) at this point in order to make a butter-oil spread. Store the finished butter in a covered container. If you would like your butter to be spreadable, without hardening as it does in the refrigerator, store at room temperature, on the counter or in a kitchen cabinet.

For more information about butter-making, download the 1915 book Principles and Practise of Butter Making by McKay and Larson. The book is out of copyright, available to download, and is full of fascinating historical information regarding the art of butter making.