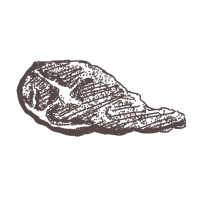 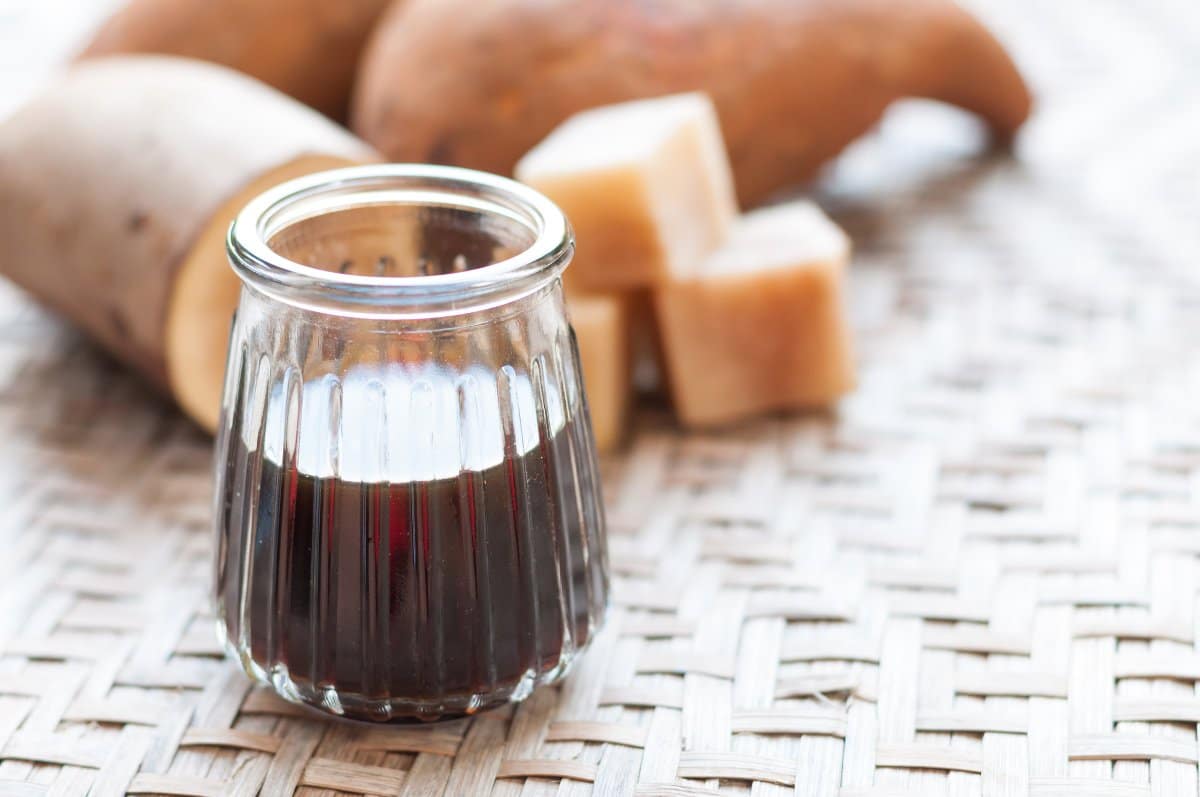 Sugar in the form of honey, maple syrup, rapadura, molasses, etc., is often considered a “sugar substitute.” Unfortunately, while these sweeteners may contain more minerals than processed white sugar, they are still sugar and cause the same inflammation in the body. These sweeteners should never be used as “substitutes,” because your body does not want or require added sugar in the diet and therefore no substitution for it is necessary. The minerals in these less refined sugars, such as honey and rapadura, can be obtained from foods such as bone broths and vegetables. However, birthdays and other holidays often demand we celebrate with something sweet. Nature, in its wisdom, has provided non-inflammatory sweeteners that do not act as sugar in the body.

Sugar-conscious individuals may be aware of the growing popularity of yacon syrup. In fact, one of the most common questions we are asked at PPNF is: “What is yacon and where can I purchase it?” Yacon is gaining a reputation as a healthy sweetener, on par with stevia, in that it causes no inflammation in the body.

Yacon is a root that grows in the Andes Mountains in Peru. It is also now being cultivated in Mexico and is used in other Latin American countries. Unlike most roots, which are quite starchy, yacon does not contain starch but rather fructooligosaccharides (FOS), which give it its sweet taste. Yacon syrup is about half as sweet as sugar.

FOS are dietary fibers and they are found in Jerusalem artichokes, chicory, and other plants. The molecular configuration of FOS makes them almost entirely indigestible by enzymes in the human digestive tract. This means, unlike sugar in all its different forms, yacon does not significantly contribute to the body’s caloric load or affect blood sugar levels.

What is it that makes yacon nutritionally superior to sugars such as honey and molasses? The FOS in yacon also act as prebiotics, because they feed the good bacteria (probiotics) in the intestines. This allows the probiotics to populate, helping keep the gut free of harm from pathogenic bacteria. Pathogenic bacteria always exist in the gut, but if their population levels are kept in check by probiotics, they will be less harmful.  By acting as a food for probiotics, yacon syrup can contribute to greater overall health. According to Mark Timon, MS, of Vibrant Health, a well-developed beneficial intestinal bacterial colony allows for improved mineral absorption, “improved protein digestion, and enhanced synthesis of vitamin K and B-vitamins.” Basically, yacon improves the body’s ability to absorb minerals and other nutrients. Other sugars, even those that contain trace minerals, can’t do that, and if the gut is damaged, the body will not efficiently absorb the nutrients in those sugars anyway.

Be sure to not confuse FOS with fructose, a sugar that naturally occurs in fruits, is metabolized by the liver, and can be harmful to the body in large amounts.  Fructose is not a healthy alternative to sugar and it causes inflammation in the body just as sugar does. The consistency and sweetness of yacon syrup makes it an excellent alternative to fructose-heavy agave nectar. While you may need to experiment, we have successfully substituted equal amounts of yacon syrup for agave nectar in recipes. At Price-Pottenger, we recommend that you not cultivate a sweet tooth as it can lead to an imbalanced diet and nutrient deficiencies. However, when it does come time for sweets, use yacon syrup, knowing it can improve health rather than promoting inflammation.

One brand of yacon syrup we particularly like is from Sunfoods Superfoods.  Sunfoods has both a physical store in San Diego, California and an online store (15% off your first order too) which ships yacon in weights of both eight ounces and sixteen ounces. Sunfoods' raw, organic yacon syrup is produced in a way that preserves the beneficial probiotics and enzymes unique food contains.