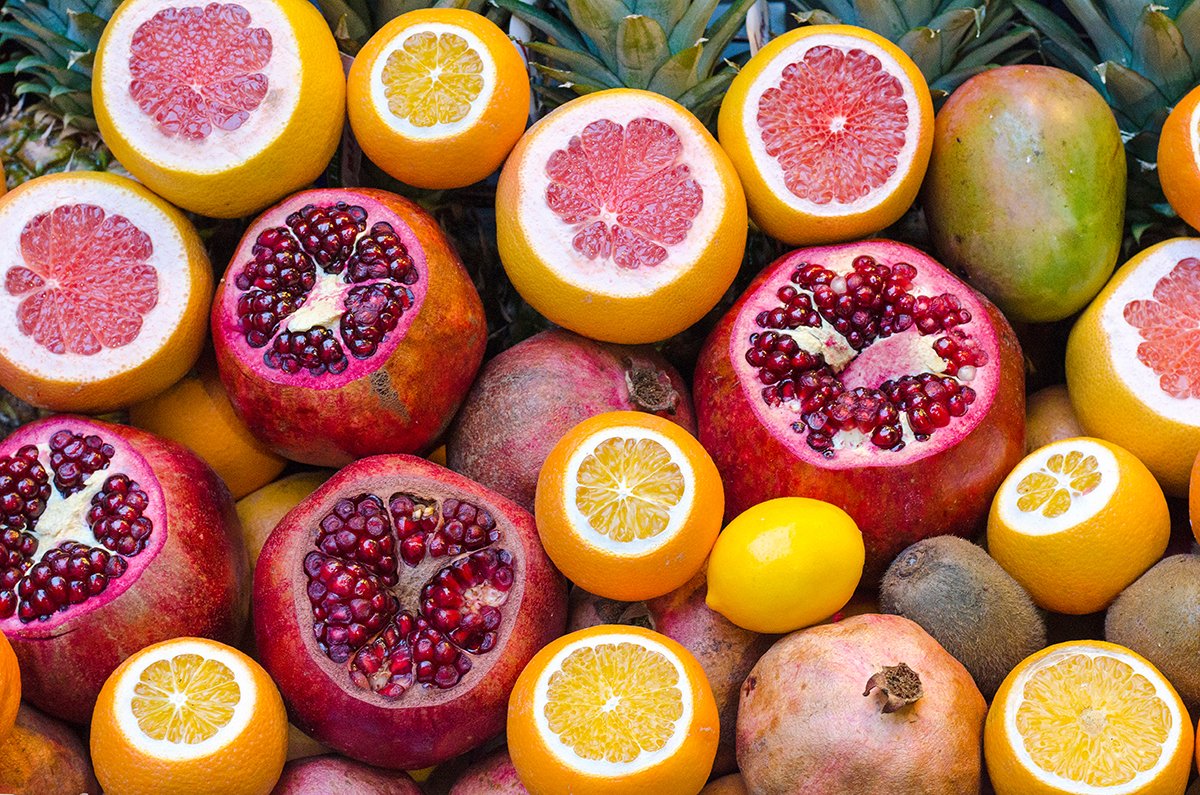 The harsh winter of 1534 was challenging for explorer Jacques Cartier and his crew. Their ship was immobilized in Canadian ice, and nearly all 110 men were deathly ill. There was little to eat except what scarce provisions remained, and no chance of fresh fruit or vegetables. Twenty-five men died, 50 more were on the verge of perishing, and the rest were weak and worsening. From the indigenous people, Cartier learned of a traditional remedy. They ground, then boiled the bark and leaves of a specific tree, drank the resulting tea, and used the dregs as a poultice. Every crew member who drank the concoction recovered so quickly that Cartier declared it a miracle.

Today we understand that Cartier’s crew was suffering from scurvy, caused by a lack of vitamin C in the diet. The tree’s green leaves (or needles) were rich in the vitamin C that the crew so desperately needed, and the bark’s flavonoids enhanced the vitamin’s healing effects.

Two centuries after Cartier’s voyages, in 1742, British naval doctor James Lind laid the groundwork for the discovery of vitamins when, as part of a study, he prescribed doses of vitamin C–laden citrus to scurvy patients, and observed that they recovered rapidly. When the British navy later included lemon juice as rations for sailors, their incidence of scurvy on the high seas nearly disappeared. In the late 19th and early 20th centuries, infantile scurvy – especially among the well-to-do – became a problem. Was it possible that newly-available pasteurized, sterilized, and condensed milk, often given to non-breastfed infants of wealthy parents, was responsible? A series of studies from 1907 to 1914 (Holst, Frolich, and Hess) proved that heating milk destroyed vitamin C, and infants with no other source of the essential vitamin developed the dreaded scurvy. In 1928, Nobel laureate Albert Szent-Gyorgy isolated vitamin C from the adrenal gland and called it ascorbic acid. Four years later, it was isolated from lemons, and was synthesized in 1933.

Most animals have the ability to synthesize vitamin C, but humans (and other primates) are missing the enzyme necessary for this process. We need to ingest vitamin C in dietary form or via supplements to meet our daily requirements – according to two-time Nobel laureate Linus Pauling, adults need between two and nine grams daily for optimum health. Of course, this amount varies from person to person, depending upon factors like individual nutrient metabolism, environmental factors, stress, age, and disease.

What does Vitamin C do?

Pauling linked high doses of vitamin C with a reduced risk of heart disease, infection, cancer, and lessening the duration and severity of the common cold. In her work The Real Vitamin & Mineral Book, author Nancy Bruning details some of the cancer research done by Pauling and describes the physical processes involved with high doses of the vitamin and its effect on cancer of the stomach, colon, bladder, lung, esophagus, cervix and skin. Bruning also describes studies showing vitamin C’s effects on the immune system, cardiovascular disease, blood pressure, vision, bones and teeth, and the growth and repair of tissues throughout the body. Vitamin C also seems to help other nutrients do their jobs.

Where can I find Vitamin C?

It is convenient that vitamin C or ascorbic acid is found in most vegetables and fruits, along with other valuable nutrients that, combined with Vitamin C, are prepared to work synergistically in the body. Leafy greens (like the leaves that saved Cartier’s crew) are high in vitamin C – for example, collard greens, kale, turnip greens, beet greens, Brussels sprouts, spinach, watercress, chives, cabbage, and parsley. Other good dietary sources are the citrus fruits (like the oranges and lemons from James Lind’s study), broccoli, horseradish, guava, peppers, asparagus, lima beans, berries, currants, melons, okra, cauliflower, turnips and potatoes. It’s best to eat fruits and vegetables soon after they are cut or juiced, as exposure to oxygen or heat destroys ascorbic acid and vitamin C. On the other hand, the vitamin C content of traditional fermented foods (for example, sauerkraut and kimchi) increases during the fermentation process. Even raw milk contains vitamin C, which is dramatically decreased by heating or pasteurization, but is increased by fermentation and culturing into products like kefir and yogurt.

How do I supplement Vitamin C?

For larger doses, vitamin C supplements are available as ascorbic acid and mineral ascorbates. Bruning does not recommend large quantities of chewable tablets and dissolvable powders, as they may damage tooth enamel. She advises that ascorbic acid supplements – preferably in pill form – should contain bioflavonoids to increase absorption of vitamin C. And taking too much is not a problem – your body uses what it needs and eliminates the rest. Cartier and his crew may not have understood the healing powers of vitamin C, but those powers clearly saved their lives. Today, we have a better understanding of how vitamin C is a key nutrient: vital to the processes of the human body, and the restoration and maintenance of optimum health.