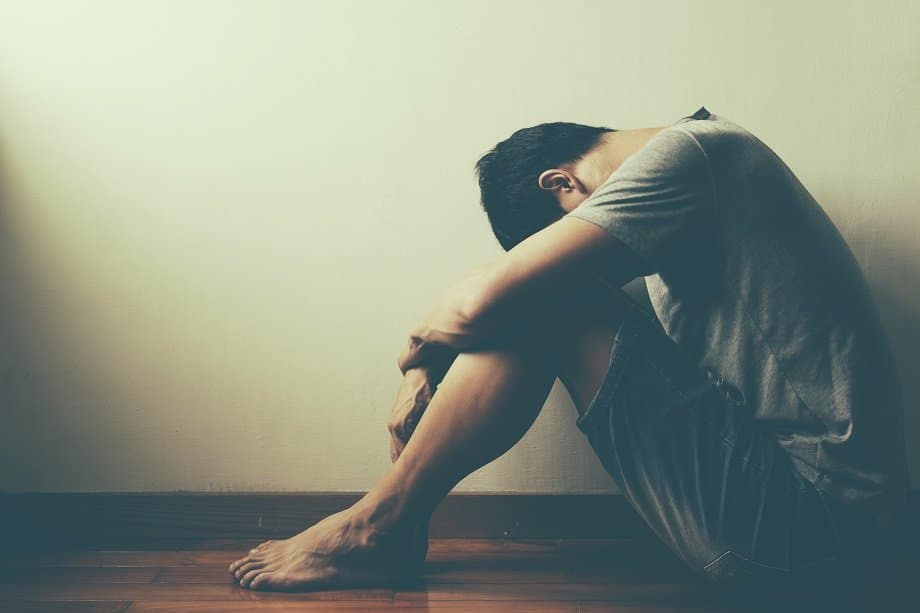 An Interview with William J. Walsh, PhD This is the final article in a series of seven articles. View Part 1, Part 2, Part 3, Part 4, Part 5 and Part 6.

JH: What is the biggest challenge you face in treat­ing mental illness?

WW: Our biggest problem is not diagnosis, nor is it designing a treatment; our biggest problem is compli­ance – even in adults. Just imagine a teenager with oppositional defiance. It’s hard to get them to do anything, much less swallow multiple capsules regu­larly. We have had to learn how to motivate people like that to get them to comply with the treatment. One schizophrenic woman came to us at the age of about 30, and she was in terrible shape. Her only imbalance was a pyrrole disorder, and within three months of treatment, she became well again. From time to time over the next ten years, she decided to stop taking the treatments. She had two major relapses before she finally realized she couldn’t stop the treatment even during times when she felt fine. We’ve seen this pattern in other patients as well. After three or four years, they may start wondering if they really need to continue taking the nutrients. If they stop the treatment, they may feel fine for a few weeks and decide they don’t need it, but even­tually they relapse. A general rule is that the speed with which they improve when beginning therapy is roughly equal to the period of time it takes them to relapse if they stop the treatment. This brings up one of the problems with nutrient therapy. Drug therapy usually works quickly. Nutri­ent therapy is, by its very nature, more gradual. If a person with depression takes an SSRI, usually within a week they get an idea of whether or not it is help­ing them. These drugs can work quite fast because they go straight to the brain and block the reuptake of serotonin, which can alleviate depression. What they are doing is disabling serotonin transporters (SERT proteins), thus trapping serotonin in the synapses. If you take SAMe or methionine, you are not disabling those transport proteins; instead, you are changing how many there are by altering the rate of genetic expression. It can take one to three months for the population of those transport proteins in the brain cells to stabilize after starting nutrient therapy.

WW: The epigenetic therapies that exist today cope with deviant bookmarks but do not change them. They work by causing part of the DNA to either uncoil or compress, which changes the amount of proteins produced. Researchers are now working to change these bookmarks in order to treat cancer, and they are making great progress. No one is work­ing on this for mental health, but that day is going to come. Although we don’t have any cures, we have treatments that are effective, and hopefully they will keep getting better. I see a future when doctors can identify the series of genes that are malfunctioning in a person with a serious disorder. I am quite sure there will be therapies that can normalize deviant bookmarks, and that will be a true cure.

JH: How would someone find a doctor trained in nutrient therapy?

WW: My website and book list doctors whom I know are capable in the use of nutrient protocols. I have been engaged in an international training program for about the last ten years, and it’s growing rapidly. In Australia, we now have 110 doctors who are really quite good at this, including several psychiatrists. We have quite a few doctors in Norway, and I just came back from Ireland, where we trained 34 people in these therapies last month. In the U.S., we have only a handful of people whom I know are really good at this. We’re looking forward to our first U.S. training for doctors in North Carolina in February. I would encourage all practitioners to learn more about nutrient therapy. One way of thinking about it is that it adds another weapon to their healing arsenal; it’s not an “instead-of” therapy. Even psy­chiatrists who prescribe medication will find they can help people with much lower doses. If they do the blood testing we recommend, they’ll be able to identify which medications are better than others for the individual patient. If they adopt nutrient therapy and lab testing protocols, they will find they can help people they could not help before.