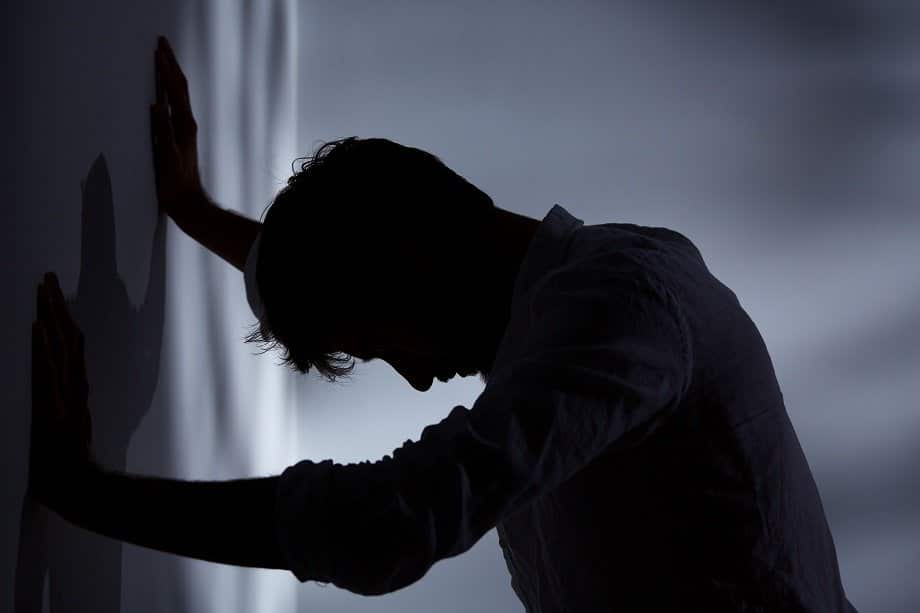 An Interview with William J. Walsh, PhD This is the sixth article in a series of seven articles.

JH: What kinds of testing do you recommend for patients?

WW: If patients had every blood and urine test that would provide valuable information, they probably wouldn’t have any money left – or any blood – so we have to prioritize. Because six or seven factors are dominant in most cases, we start off with a panel of tests that is relatively inexpensive, maybe only $300 or $400. We have to do additional testing in only about ten percent of the cases. We look for markers of oxidative stress and at the important metals, espe­cially zinc and copper, that impact neurotransmitters. We measure the protein called ceruloplasmin because looking at serum copper and ceruloplasmin jointly reveals a lot about free radicals and oxidative stress. We need to have a marker for methylation, and what we have been using is whole blood histamine. It’s imperfect, and eventually there’ll be a better marker, but right now, it works quite nicely. We also measure urine pyrroles. That comprises about 80 percent of an initial panel.

JH: What are your thoughts on trying to self-treat depression using supplements such as SAMe or St. John’s wort?

WW: People with serious mental disorders should not try to treat themselves at home. It’s necessary to understand a person’s biochemical individuality in order to safely treat them. Let’s take SAMe and St. John’s wort, which you just mentioned. Those are two supplements that increase serotonin activity by inhibiting reuptake, as SSRIs do. You have to keep in mind that there are five completely different types of depression, each of which has different neurotrans­mitter abnormalities. If you were to give one of these supplements to someone with a folate-deficient type of depression, you could drive them to suicide. If you gave St. John’s wort and SAMe to 100 depres­sants, about half of them would say it really helped them, but about 20 percent would say they got dra­matically worse. A one-size-fits-all approach gener­ally does not work for mental disorders. The exception to this is people with very poor diets. A lot of them – about five to ten percent of the people we see – have malabsorption problems, with ineffi­ciencies in getting dietary nutrients into their blood­stream. Those people usually benefit from a broad supplement of vitamins and minerals. Another exception is older people who just don’t take in enough food. They are also great candidates for mul­tiple vitamins and minerals. However, people with serious mental conditions usually cannot help them­selves with vitamins and minerals. In fact, they may make themselves worse.

JH: Can nutrient therapy completely replace medi­cation in the treatment of mental illness?

WW: This depends on the specific mental illness. Most of the patients we’ve seen with behavior disor­ders, ADHD, and depression are already on medica­tion, and we have learned the hard way not to take it away in the beginning. We insist they stay on their medication for three to five months until the nutrient therapy has had its full effect. Then, if the patient has improved significantly – which usually happens – we suggest they go back to their psychiatrist and cau­tiously try reducing the medication until the optimal dose is found. Around 80 percent of these patients tell us they are at their best with no medication, but 20 percent say they feel like they’ve lost something if they go all the way to zero. We’re not entirely against medication. We just want the patient to be at their best. If we can get a person’s Prozac level down from 20 mg to just a few milligrams, any side effects they have been experiencing may go away.

Given our present knowledge, we tell people with schizophrenia that they should not have the goal of completely eliminating medication. The only excep­tion is if a person has a psychosis that is completely due to a pyrrole disorder. Most schizophrenics will come to us on four medications, all of them quite powerful. The amount of drugs they take now is far greater than they would have taken ten or twenty years ago, when a schizophrenic would typically have had only one prescription. We keep them on the medication during the first months of nutrient therapy, and continue both therapies for about five or six months. If we’re really successful, an interest­ing thing happens. If a person without schizophre­nia were to take the medications given to a typical schizophrenic, they would sleep all day. What often happens with our patients is that they will call and say the voices have gone away, the delusions are improving, and they are happier, but they can’t get out of bed because they are so tired. We tell them that it is time to go out and celebrate because that means they are getting better. We send them back to the psychiatrist, who will lower the dose until their energy perks back up.

What we usually wind up with in successful cases of schizophrenic treatment is that they are down to one medication, at a dramati­cally lower dose, and are able to resume a normal life. After treating more than 3,000 schizophrenics, we have learned that nutrient therapy can sometimes eliminate all of their symptoms, but they are prone to relapse within eight to ten months, and just a small amount of medication support can prevent this, in most cases. I look forward to a time – 20 years from now or even earlier – when we gain enough knowl­edge that we can treat people without any drugs. I’m sure that time is going to come. We’re heading in that direction.