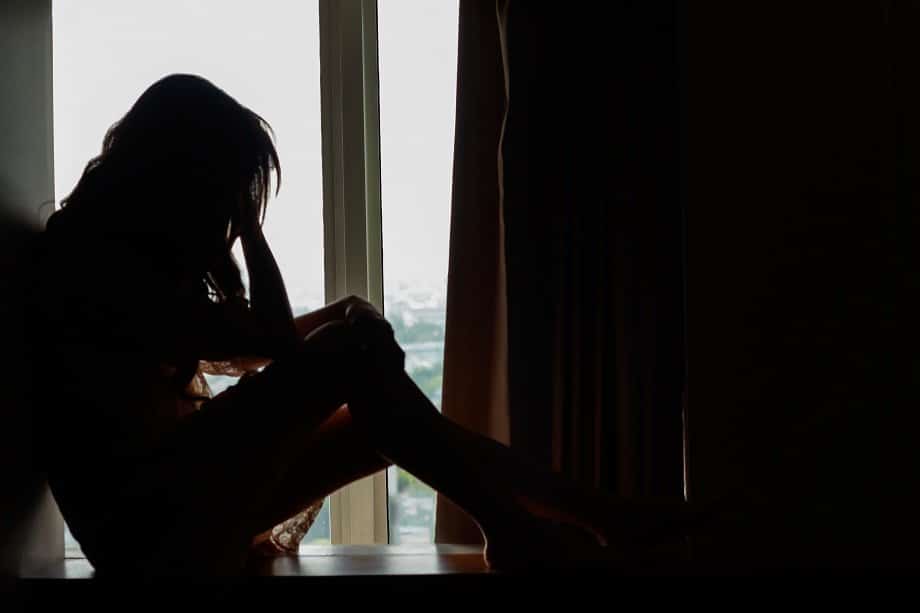 Jennifer Handy, PhD: Would you discuss your treatment for Alzheimer’s disease?

William Walsh, PhD: My work with Alzheimer’s disease grew out of my work with autism. When I was developing my MT therapy, most of the research data I found on MT was in the field of Alzheimer’s. Researchers had found less than one-third the amount of MT in brains of people who died of Alzheimer’s, compared with those who died of other causes. This protein is a primary protective agent in the brain, guarding it against oxidative stress, free radicals, and toxics. It has the incredible ability to grab onto things such as mercury and lead and render them harmless. When I submitted my patent application for MT therapy, I put in a claim for its use with Alzheimer’s disease. Eventually, they separated it into two different pat­ents. The autism patent was granted, and the one for Alzheimer’s is still being processed.

Back in 1992 or 1993, the mother-in-law of a good friend was diagnosed with Alzheimer’s and was fading fast. She no longer remembered her grandchildren, her personality had changed, and she never wanted to go anywhere. My friend asked if we could try out the therapy on her. She was the first Alzheimer’s disease patient we ever treated with MT-Promotion therapy. He got back to me a few months later and said, “Bill, I think it’s working. She remembers her grandkids. Her memory came back, and she wanted to go shopping.” He said she was like her old self in many ways. I couldn’t understand how that could be true. When a brain cell dies, you can’t bring it back. We tried a few more cases, and we were getting consistent reports of partial improvement of memory, followed by stabilization; they did not continue to deteriorate. This particular woman lived another ten years, and died of something else. We have now treated 150 cases of Alzheimer’s, and about 70 percent report the same type of results. We have not yet done a double-blind study, so the treatment is extremely promising, but not proven.

JH: What would cause the depletion of metallothionein in certain people?

WW: This is usually caused by severe oxidative stress. The body’s number one protector against oxi­dative stress is glutathione, which comes from your diet but is available in limited supply. If you have severe oxidative stress and glutathione levels are low, the body genetically expresses MT and a few other antioxidant systems to protect you. Glutathione and MT work hand in hand. You might think of glutathi­one as the first line of defense, and MT as the body’s backup system in case of a really severe problem. MT is the primary factor in the blood-brain barrier that stops toxic metals from entering the brain. A high-protein diet or supplementation with methi­onine or SAMe can boost glutathione levels, but oral supplements of glutathione are not very effective. Glutathione is made up of three amino acids, and when it is taken orally, they separate from each other before entering the bloodstream. There are transder­mal glutathione creams that I think work quite well. I have been using them for over ten years. However, getting the MT system to work properly is an ideal solution, and a good first step is to normalize zinc levels. Zinc is the primary factor that triggers genetic expression of MT, and most people with low MT have low zinc levels.

JH: Can mental and behavioral disorders be treated using diet?

WW: The key issue here is biochemical individuality, which is genetic in most cases. Some people thrive on a vegetarian diet, while others need a high-pro­tein diet. Some have an inability to process casein and gluten, and a gluten-and dairy-free diet might make a dramatic improvement in them. Five percent of schizophrenics have a severe gluten intolerance. There are actually millions of people in the world today who have a lifetime of debilitating schizophrenia, and they would be fine if they just changed their diet. About 30 percent of the people we see with a serious problem have a tendency for low blood sugar. Alcohol or other quick sugars can dramatically worsen their symptoms, so a high-quality diet is important.

The problem is that most serious conditions, such as suicidal depression, autism, or even severe behavior disorders, cannot usually be fixed with diet alone. You would have to eat a huge amount of specific foods to give you what you need if you were fighting a genetic deficiency. If we did a complete metabolic study of any individual, we would find there were a few important nutrients, out of perhaps 300 major ones, that they were quite deficient in because of genetics. That person might need many times the RDA of those nutrients.

Understanding nutrient overloads also gives insight into the inability of diet to be effective in most cases. One of the biggest surprises I had in clinical studies was that nutrient overloads usually cause more mischief than deficiencies. If a person had an overload of certain nutrients and took supplements of those nutrients or ate a diet rich in them, it would make that person worse. For example, if you give an undermethylated, low-serotonin depressive person a high-vegetable diet, their condition will worsen. That’s why you cannot usually help a person with a serious mental disorder by stuffing them full of vitamins, minerals, and amino acids. Part of what you give them will cause problems, and you will often do more harm than good.

We learned a long time ago that hyperactive children usually get worse when they take multiple vitamins and minerals. Sixty-eight percent of hyperactive children have very high copper, which increases adrenaline levels. If you give them a multivitamin-mineral supplement that contains copper, they will become more hyperactive, in most cases.

For a serious mental disorder, we diagnose the precise chemical imbalance through a good medical history and lab testing, and then design an individualized treatment. We don’t give people large doses of anything without reason. Our goal is simply to normalize their blood and brain chemistry.

There are more than 1000 important nutrients, including those taken in through food and those made naturally in the body. Fortunately, only about six or seven of these seem to have a dramatic impact on mental health. I used to be bothered by the fact that the same chemical imbalances kept turning up in different conditions. For example, elevated copper is seen not only in hyperactivity, but in postpartum depression as well. Virtually all autistics and most paranoid schizophrenics also have high copper levels. Other disorders also share the same nutrient imbalances, such as zinc deficiency. It finally dawned on me why. It turns out that each of these nutrient factors is directly involved in either the synthesis or the epigenetic regulation of a neurotransmitter in the brain. That was really good news. If we had to study over 200 possible chemical imbalances and cor­rect whatever we found, designing treatments would be very difficult. Fortunately, we can focus on six or seven nutrients, and by balancing them, we can help most people with mental disorders.

This is the fifth article in a series of seven articles. View Part 1, Part 2, Part 3 and Part 4.