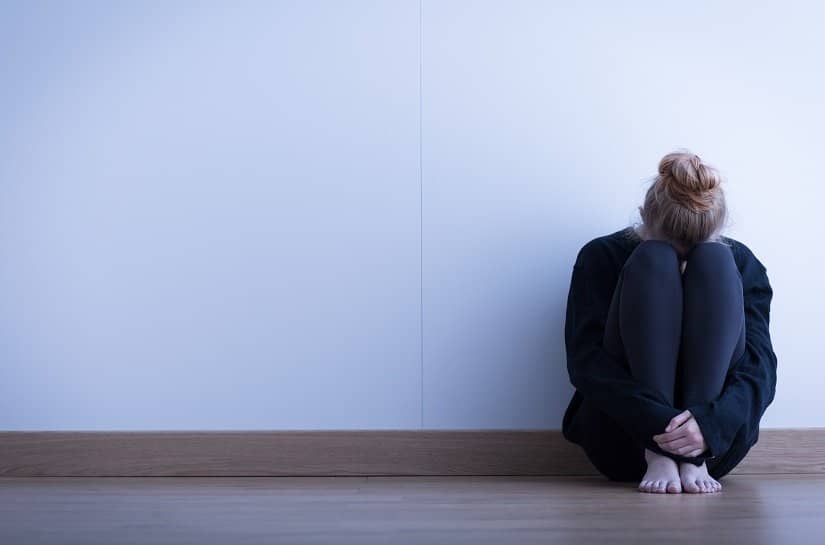 Jennifer Handy PhD: What types of mental and behavioral disorders can be treated successfully with nutrient therapy?

William Walsh, PhD: We have done many careful outcome studies and a few double-blind control studies, and we have learned who we can help with nutrient therapy and who we can’t. We’ve had some disappointments. I thought we were good at treating Tourette’s syndrome, based on a number of reports from families, until we did an outcome study. When we looked at 100 people who were treated with nutrient therapy, we found that only ten to fifteen percent got better.

Fortunately, treatment of many other conditions, including behavior disorders, depression, and schizophrenia results in consistent reports of improvement after nutrient therapy. Outcome studies for behavior disorders indicate that these are surprisingly easy to correct with nutrient therapy. Violent children are easy to diagnose, and the probability that they will get dramatically better on our treatment appears very high. We only struck out with about ten percent of the behavior cases, according to the families, assuming that they got compliance with the treatment.

Clinical depression is also something we treat routinely. I think the reason we are so successful is our chemical database, which identified the five major biotypes of depression. Depression is not a single disorder, as mainstream psychiatry believes, with all depressed people suffering from reduced activity at their serotonin receptors. According to our database, that’s true in about 40 percent of depressives, but not in the others. We have individualized nutrient therapies, determined by the particular chemical imbalances involved.  Based on outcome studies, we are roughly 85 percent successful with depression, although that rate varies depending upon the specific type. We also have great reports on our work with schizophrenia. Carl Pfeiffer worked out therapies for schizophrenia, and we have basically carried on with the knowledge that he gave us. He discovered individual schizophrenia biochemical types, each with distinctive symptoms and body chemistries, and recommended specific nutrient therapies for each type. For example, he found that histamine deficiency and copper overload were responsible for many cases of classic paranoid schizophrenia with auditory hallucinations. Most of Pfeiffer’s findings have held up quite nicely over the past 40 years.

Bipolar disorder is something I have been research­ing over the last two years. I have become a bit obsessed with what’s going on in the brain to cause a manic episode, in which many cells in the brain start firing excessively. Later in the cycle, activity slows down and depression sets in. We believe we are beginning to understand why this whole cycle takes place. Our present success with bipolar disorder is about 65 to 70 percent, not as good as with regular depression. We’re still working to find ways to better help people with this condition.

Many women with a severe overload of copper are prone to postpartum psychosis, which can result in a diagnosis of schizophrenia.

JH: Would you talk more about the five types of depression and your successes in treating them?

WW: The largest group of depressives is the under­methylation biotype, which includes between 38 and 40 percent of all people diagnosed with clinical depression — based on the 3,600 cases we have studied. In many cases, this condition is genetic, not epigenetic. It can be aggravated by the environment, but often these people are born with a tendency for depression. Undermethylation is treatable, but it is the most difficult biotype of depression to treat. It usually takes at least a month for people to feel any better, and often six months for the nutrient therapy to achieve its full effect. Our success rate is probably 65 to 70 percent with this form of depression.

The second group consists of people with hypercupremia, or copper overload. This group is smaller, around 17 percent of all depressives. The vast majority are women who have hormonal imbalances. During pregnancy, a woman’s copper level more than doubles because the fetus needs copper for the rapid creation of blood cells. Soon after birth, her copper and estrogen levels are supposed to return to normal, but some women don’t have the ability to get rid of the excess copper because they are deficient in certain regulating proteins. Elevated copper lowers dopa­mine levels and greatly increases norepinephrine levels. Dopamine is a feel-good neurotransmitter, while elevated norepinephrine has been associated with anxiety and depression. Many women with a severe overload of copper are prone to postpartum psychosis, which can result in a diagnosis of schizophrenia. This condition can continue for years unless the copper overload is fixed. Women with postpartum depression are probably the easiest patients to treat, even if they have suffered from the disorder for 20 years.

A third biotype is called pyrrole disorder depres­sion. People with this form of depression are born with a biochemical abnormality in the bone marrow and spleen, which causes an excess of a chemical called pyrrole. High levels of pyrrole strip the body of vitamin B6 and can produce a dramatic deficiency of zinc. Vitamin B6 is important in the synthesis of neurotransmitters. The final stage of creating serotonin, for example, requires B6 as a co-factor. Zinc deficiency also leads to low activity at the important N-methyl-D-aspartate (NMDA) receptor system. You could treat pyrrole depression with SSRI antidepres­sants, but I think it is much more scientific and direct to simply normalize blood levels of B6 and zinc.

The fourth type, which affects about one in five depressives, is the low-folate biotype. People with this chemistry have completely different symptoms than the undermethylated group. For example, those in the undermethylated group tend to have seasonal allergies, such as to ragweed and pollen. Most low-folate depressives don’t have seasonal allergies but are plagued by chemical and food sensitivities. They tend to have extraordinary anxiety along with depression, and many of them have panic or anxiety attacks. In most cases, they get dramatically worse if they take SSRIs. I have met many depressed patients who say they have been on six or seven different anti­depressants, and every time got worse while they were taking them. Incidentally, it only costs about $80 to do a lab test to determine whether or not a per­son is a good candidate for an antidepressant.

In the final group, only about five percent of depressives have a toxic overload. The toxin is usually lead, but sometimes it’s mercury or cadmium. I treated one man who had bought a beautiful old house built in the 1800s and spent the whole summer scraping the paint off the walls and repainting. He poisoned himself with the lead-based paint and eventually wound up in a mental hospital. He was suicidal for more than a year, but once the lead was out of his system, he was fine.

This is the third article in a series of seven articles. View Part 1 and Part 2.