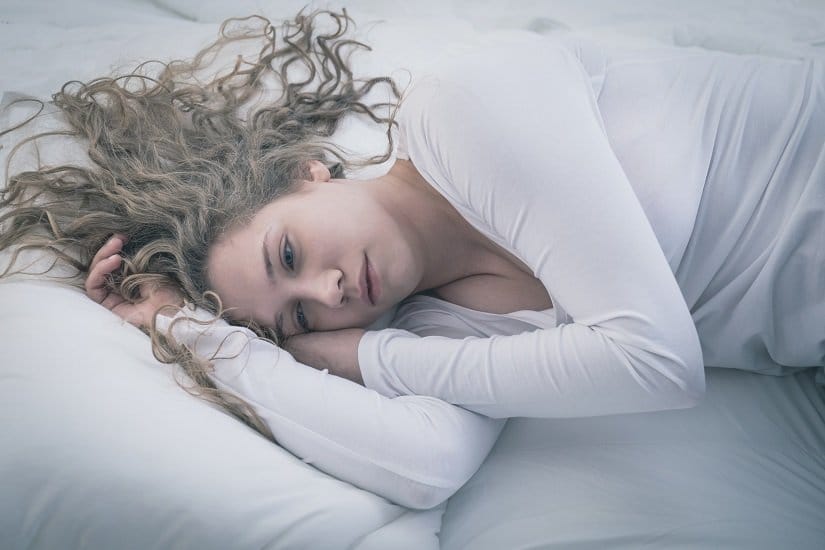 This is the second article in a series of seven articles. Part 1 is available here.

JH: Your work involves an understanding of epi­genetics. Can you please explain what that is?

WW: Unlike genetics, which involves a change in DNA sequence, epigenetics involves changes in gene expression. In embryology, epigenetic imprinting begins about day 20 in the womb, when the cells of the fetus start to differentiate into various tissues and organs. There are about 23,000 genes in the human body, and each has only one job, which is to make a specific protein. Some of these proteins are enzymes and other molecules that are vital to life. Every cell in your body has identical DNA, but you need different chemicals in different parts of your body. Between days 18 to 22 in the womb, epigenetics starts to take over. Chemical tags are put on parts of the DNA to regulate the genes, and these tags determine whether a gene is turned on or off, or the rate at which a par­ticular protein is made. Without epigenetics, a fetus would just be a big blob of identical cells.

Epigenetics is a natural phenomenon, but the pro­cess can go wrong. Epigenetic deviations or disor­ders can sometimes be heritable, but they are primar­ily caused by environmental insults. One famous example of an environmental insult was thalido­mide, which was prescribed as a popular anti-nausea drug for pregnant women back in the 60s and 70s. To everyone’s horror around the world, many chil­dren were born terribly deformed, some without fin­gers or arms. The medication had caused abnormal bookmarks – marks that are placed on different parts of the DNA. Methyl marks tend to turn off a gene, whereas acetyl marks increase gene expression and production of the particular protein.

We are now learning that many diseases we thought were genetic are actually epigenetic. Most forms of cancer are epigenetic, as are many types of heart dis­ease. For example, if a person is out in the sun too much, the cumulative environmental insult from the sun on their skin can change one of these bookmarks, which may turn on a cancer gene or turn off a cancer-protective gene.

In the last five years, it’s also become clear to me that most types of mental illness are epigenetic. Unlike changes in DNA sequence, which often take centuries to manifest, epigenetic disorders involve a sudden, radical change in functioning, such as the characteristic rapid onset of schizophrenia. I have seen hundreds of young men and women who were doing well in life, and then, in just a week or two, they had a mental breakdown and were diagnosed with schizophrenia. An epigenetic condition such as this typically does not go away. The environmental insults that trigger the illness produce deviant epi­genetic marks that survive cell division, so the disor­der can persist for the rest of a person’s life.

Another example is regressive autism. I have talked to more than 5,000 families whose children were developing normally – learning to talk, sing­ing, and charming their grandparents. Then, over a very short time period, there was a shocking change in behavior. Many such children lose all speech, develop sensitivities to food, behave differently, and isolate themselves from the family. That’s a classic example of epigenetic change. There has been an environmental insult that changed gene expression.

There has been a lot of confusion because many epigenetic diseases, such as autism, run in families. If one identical twin is diagnosed with autism, it’s more than 60 percent likely the other one will be as well. With fraternal twins, who have different DNA, that likelihood is less than ten percent. Many disor­ders that run in families violate the classic Mendelian laws of genetics. That has been puzzling scientists for a long time. The answer is that these disorders are epigenetic and not genetic.

JH: What can cause an epigenetic change?

WW: There are two things that can go wrong. The first is the initial setting up of a person’s bookmarks, which happens very early in the fetus’s develop­ment. That process can be affected by nuclear radia­tion, certain medications (such as thalidomide), toxic chemicals, or nutrient deficiencies in the womb (such as folate deficiency). An abnormal chemical environ­ment in the womb can cause an epigenetic disorder.

The second type of epigenetic change happens after the child is born. Environmental insults later in life can cause either deviant gene expression or a change in the regulation of genes, which affects the amount of proteins that are delivered to various tissues. The result could be a disorder. One example is paranoid schizophrenia. I’m quite certain that most cases of schizophrenia are epigenetic in nature. Another clas­sic example is post-traumatic stress. In wartime, if someone experiences a severe emotional trauma, that trauma can change their bookmarks and alter their gene expression. When people get post-traumatic stress disorder, that condition typically becomes a continuing problem for the rest of their lives.

The good news is that it appears epigenetic errors can be treated and, in the future, there will probably be a cure for many of these disorders. Most of the research in epigenetics is in the field of cancer, and there are many encouraging reports of progress. Researchers are able to easily identify a person’s genome. They have methods of quickly locating chemical tags and identifying the deviant ones, and they are currently developing methods to correct them.

Even now, we have epigenetic knowledge that is guiding the treatment of people with mental and behavioral disorders through the use of nutrients. For example, we understand that the amino acid methionine (or SAMe, the active form of methio­nine in the body) functions as a serotonin reuptake inhibitor through an epigenetic mechanism. We also know that folates work epigenetically to lower dopa­mine activity, which can help people who have a cer­tain form of paranoid schizophrenia. This explains why Dr. Abram Hoffer was able to successfully treat schizophrenics in the 1950s with niacin and folic acid. He thought it had to do with a chemical called adre­nochrome in the body, but now we know these nutri­ents epigenetically affect the reuptake of neurotrans­mitters.

JH: Your research shows that most mental and behavioral disorders are the result of chemical imbalances. Are these genetic or epigenetic?

WW: They can be either. For example, if someone is undermethylated or zinc deficient, that can be a genetic tendency that is passed from parent to child. The beauty of epigenetics is that it shows us how to overcome genetic abnormalities, in many cases. We now understand how, using nutrients, we can increase or decrease the expression of genes. For example, if someone has suicidal depression due to low sero­tonin activity, they may have too much methyl on certain parts of their DNA, which can cause the DNA to compress, preventing gene expression. There are nutrient therapies that cause the DNA to open up and unspool, allowing us to adjust gene expression in a way that has never been possible before.