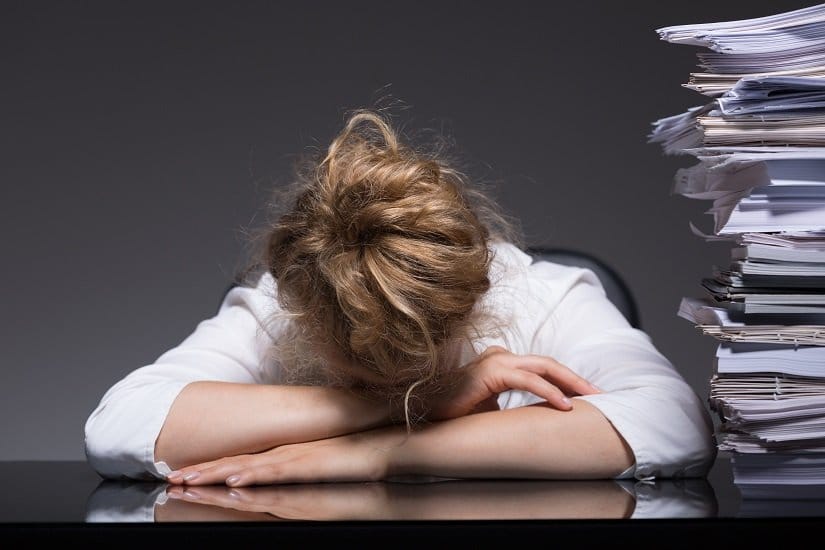 This is the first article in a series of seven articles. Part 2 is available here.

The Price-Pottenger Journal of Health & Healing interviewed Dr. William Walsh, author of Nutrient Power: Heal Your Biochemistry and Heal Your Brain, for an article that summarizes some of the most significant breakthroughs in alleviating the suffering of those struggling with mental health issues. Dr. Walsh has discovered, through working with thousands of mentally ill patients, that once a patient begins partaking of a traditional diet, nutrient imbalances can be identified and restored. Dr. Walsh’s remarkable work has allowed many patients to be successfully removed from drugs with uncomfortable side effects, using his nutrient therapies.

We wanted to share this insightful article with our community. Today’s installment is the first of a series of seven. Have questions? Post them in the comments below.

After many decades of research that has focused primarily on genetics, the developing field of epigenetics has broadened the focus to include the role of environment. While genetics pertains to the study of DNA sequence, epigenetics is “the study of heritable patterns of gene expression that are not caused by changes in DNA sequence.”[1] Although a person’s DNA sequence does not change through­out life, the expression of genes must change in order for cells to develop into different organs and tissues. Undesirable epigenetic changes – from environmen­tal insults such as radiation, poor nutrition, and tox­ins – can lead to disease. People are most vulnerable to these insults during times of growth and develop­ment, such as conception, pregnancy, infancy, and puberty. Many diseases, including cancer, [2,3,4] diabe­tes, [5] and degenerative conditions, [6] as well as many mental, behavioral, [7] and developmental [8] disorders, are now believed to be epigenetic in nature.

Although the discipline of epigenetics is new, many of its key insights are not. Weston A. Price, DDS, for example, found that good prenatal nutrition gener­ally produced normal dental arches in children, while poor nutrition resulted in significantly higher rates of abnormal dental arches.[9] This connection between nutrition and physical abnormality illustrates the effect of an epigenetic change, not a genetic one. Price also found that good nutrition is linked not only to physical health and immunity to dental caries but to mental well-being. The people he found living on traditional diets were happy and emotionally stable, and their societies had very little or no crime. Price’s work with nutrition and juvenile delinquency is less well known than his work on dental health, but it too reveals an understanding of epigenetic principles. He discovered that many juvenile delinquents have very poor diets, and he suggested that nutritional deficiencies are a contributing factor to behavioral problems.[10,11]

William J. Walsh, PhD, is a contemporary researcher who has been actively exploring the connection between nutrient imbalances and criminality for over 30 years. Dr. Walsh is an internationally recognized expert in nutritional medicine and a pioneer in the evolving field of epigenetics. He has developed an innovative method of treating behavioral and mental disorders (such as autism, depression, schizophre­nia, and ADHD) that are often resistant to conven­tional medical protocols. After working with over 30,000 patients – including many convicted felons with severe behavioral disorders – he has been able to identify specific chemical imbalances that cause emotional and mental problems, and correct these imbalances using nutrients instead of drugs. He is the President of the Walsh Research Institute, where he is currently involved in an international training program for physicians and other health care professionals. His recent book Nutrient Power presents the results of several decades of research. In the following interview, Dr. Walsh explains how epigenetic errors can cause mental ill­ness and criminal behavior and discusses his meth­ods of treatment.

JH: Dr. Walsh, please tell us about your background.

WW: My background is in science. As a young man, I worked for a number of scientific organizations, including the Institute for Atomic Research and Los Alamos Scientific Lab. When I got my PhD in chemi­cal engineering and started working at Argonne National Laboratory as a volunteer back in the 1970s, I decided I wanted to do something in the field of crime and violence. So, I volunteered at Statesville Penitentiary in Illinois, and before I knew it, I had a group of about 125 volunteers working with me. In 1983, I was named Prison Volunteer of the Year in Metropolitan Chicago by United Way. However, my education really began when we launched an ex-offender program. The best time to help ex-offenders is when they are getting out of prison, because many of them are hungry and homeless, and people are afraid to give them jobs. This is a danger to society because most of them know how to make money fast through criminal activity.

I started to meet families that had produced a crim­inal, and I learned that many people who did terri­ble things came from very good homes. In talking to the parents, especially the mothers, I kept hearing the same story: that they knew these children were very different from the age of two or three. Several of them, at that age, had tortured or even murdered the family pet. Many, however, had siblings who had turned out just fine. Like everybody else back then, I thought that violent behavior was caused by traumatic experiences, bad parenting, and things like that; I didn’t understand the cause of behavioral disorders. To gain a better understanding of the issues involved, we started going into the libraries at Argonne and studying human behavior, neurotrans­mitters, brain function, and so forth.

In the late 1970s, I happened to run into Dr. Carl Pfeiffer, who at that time was regarded as the world’s number one nutritional scientist. He had a large clinic in Princeton, New Jersey, and was famous for iden­tifying the three primary biotypes of schizophrenia. The day I met him, it had just been announced that he had been nominated for a Nobel Prize, which he did not get. He became interested in my work, and I col­laborated with him for 12 years. I would bring him ex-convicts straight out of prison, we would analyze their biochemistry, and he would develop treatment programs for them. That’s how we got started.

After a few years of involvement with treatment –  which is not in accordance with the goals and mis­sion of Argonne – I started a non-profit public charity called the Health Research Institute. In 1986, I quit my job and devoted myself to it full-time. My col­leagues and I founded the Pfeiffer Treatment Center in 1989, and it became the world’s largest clinic of its kind. We eventually saw 30,000 patients. I left there five years ago to launch an international training program to teach doctors how to treat behavioral and mental disorders using nutrient therapy.

I had started out focusing strictly on behavior, but while we were working with violent children – cor­recting their biochemistry with Pfeiffer’s nutrient therapies—many parents reported their children’s ADHD or their learning problems had disappeared. By the mid-1980s, we had expanded our programs to include both learning and behavior disorders. Soon after we started the clinic, we saw a few autistic chil­dren who, according to their families, became dra­matically better after we corrected some of their bio­chemical problems. By now, I think I have seen more autistic children than anyone in the world – 6,500, the last time we counted. I think we have the world’s largest chemistry databases for behavior disorders, autism, and depression. We have millions of lab results for blood, urine, and tissues, and these have guided all of the work we have done.