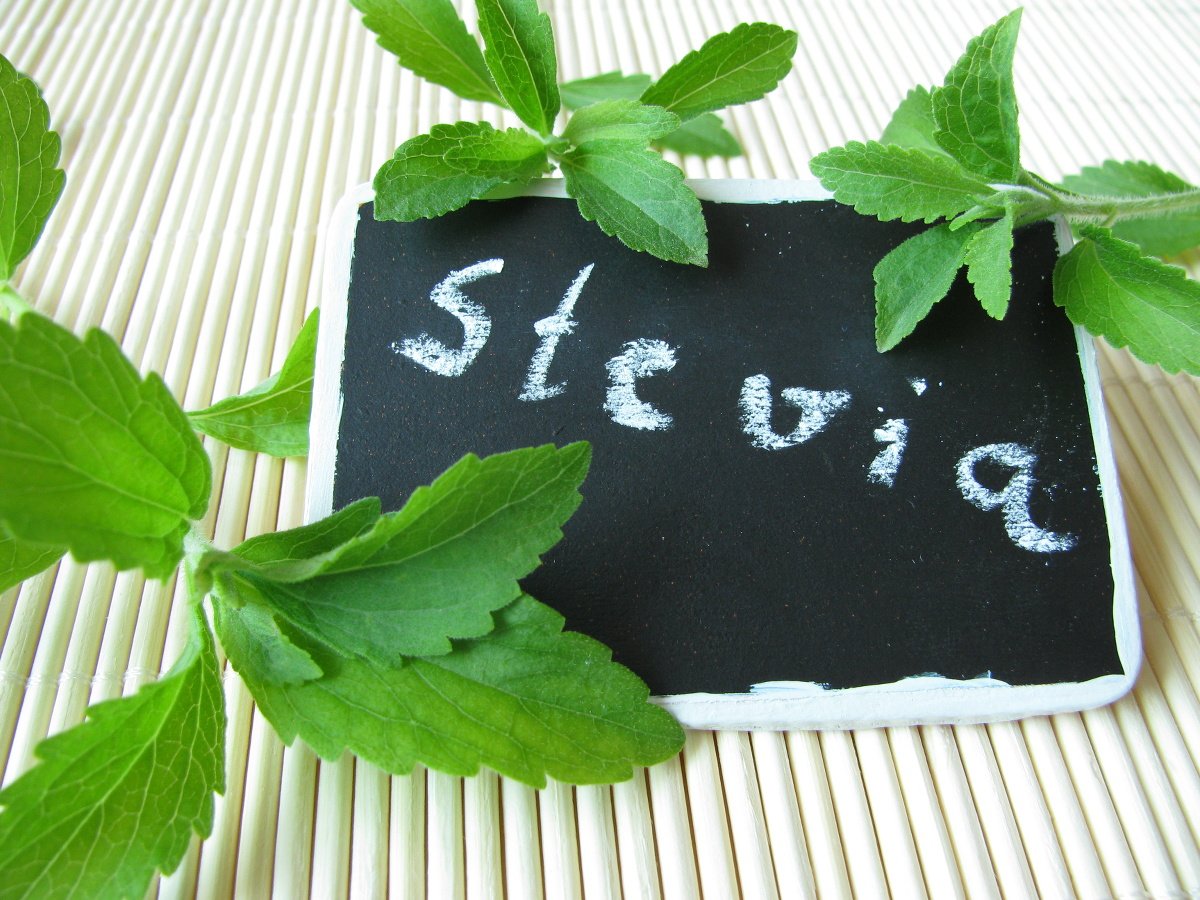 The following sweeteners taste good and don’t cause the health issues the other sweeteners, artificial and natural, can cause.  These products are natural, do not raise your blood sugar levels, do not cause digestive problems, do not contain carcinogens, and do not bring about neurological problems.  However, one does need to be careful of over-indulging with these sweeteners.  If you grow accustomed to having a large amount of sweets on a regular basis, then, when you’re away from home, you may be tempted to eat something sweetened in an unhealthy way simply because your taste buds have developed a preference for this taste. You also do not want to substitute nutrient-dense food for “healthier” sweeteners and run the risk of nutrient deficiencies.  So, keep this in mind while using the following sweeteners.

A root from Peru that is also grown in Mexico and Brazil.  It is a root which doesn’t contain starch; it’s a soluble fiber.  It contains an oligosaccharide which has a sweet taste.  Being a prebiotic, it feeds the good bacteria in your intestines.  In addition, it fights the bad bacteria.  The body cannot metabolize it and turn it into sugar so it is highly recommended by PPNF.  Yacon, because of its consistency, is a good replacement for agave nectar in recipes, including those in the popular, The Gluten-Free Almond Flour Cookbook, by Elana Amsterdam. Yacon can be stored for a very long time.  A five-gallon pail can be kept for ten years!

Also called momordica, is a fruit which doesn’t have sugar in it but tastes sweet.  It’s often spelled three or four different ways so be aware of that when shopping around.  Luo han is a soluble fiber.  It’s especially good for you if you have candida because, like yacon, it is a prebiotic.

Comes from the green leafy stevia rebaudiana plant.  It has two very sweet chemical complexes in it.  One set of them are called steviosides; the other set of them are called rebaudiosides.  It’s 100 – 300 times sweeter than sugar so not much is needed.  Water extraction makes for the healthiest stevia.  It comes in powder and liquid forms and both are good.  It also comes in many different flavors.  Some people have a hard time changing over to Stevia because they can taste the herb in addition to the sweetness.  As you adjust to the new flavor, it is best to use 10% of stevia and 90% of whatever sweetener you’re trying to wean yourself off of.  Then slowly increase the stevia and decrease the other until you’ve made the adjustment.  Using it in yogurt or lemonade masks the herbal taste because those foods are a bit tart anyway. We have found that the stevia with the least herbal aftertaste is Stevita and Sweet Leaf Stevia.  A large amount of stevia will cause a bitter taste so, if you need to use a lot, before it gets to the bitter point, you may want to use some yacon.  Yacon is more expensive so balancing between the two can make for a nice taste and benefit your budget.

Fruit is an excellent sweet when used in a restrained manner.  Different varieties of fruit contain more sugars than other varieties.  Berries, tart cherries and kiwi’s contain less fructose than other fruits. We do not recommend strawberries as even organic strawberries have been so overly hybridized they no longer resemble their original form, and consequently, are very high in sugar.

Fructose is the most damaging of all the natural sugars because it actually causes Type 2 Diabetes by causing insulin resistance.  It also causes a much higher fatty conglomeration in your body and therefore it is one of the major causes of fatty liver disease and high triglycerides.  Fructose can cause major health issues.  A small amount now and then can be tolerated by your body. However, our bodies are not built to handle the amount we are eating these days in response to the government’s recommendations.

Stevia, luo han, and yacon, along with the occasional use of xylitol are what we recommend to satisfy your sweet tooth in a healthy and safe manner.