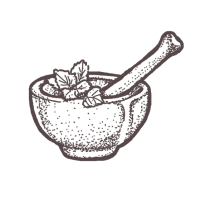 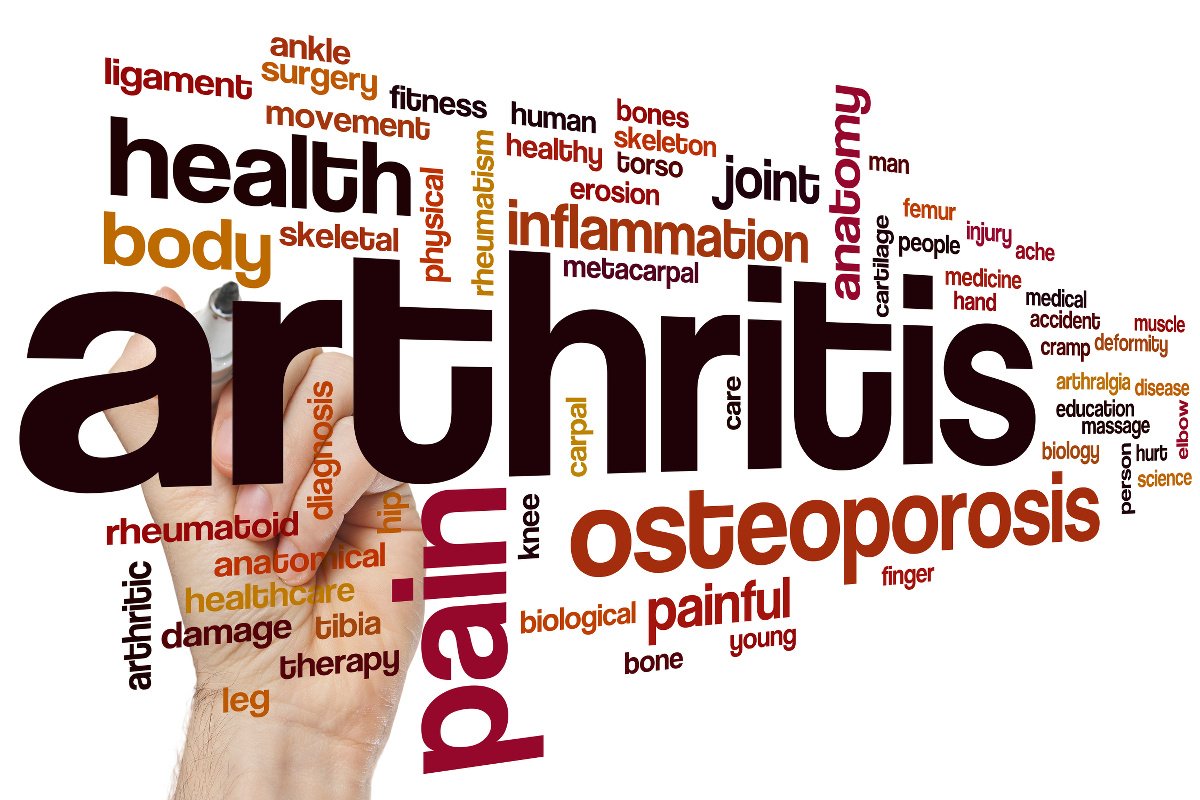 There are many diseases which fall under the arthritic umbrella, affecting over 20 million adults in the U.S. The two most common varieties of arthritis are rheumatoid arthritis (RA), an autoimmune disease, and osteoarthritis (OA), a gradual wearing and tearing of the cartilage. Polymyalgia and fibromyalgia also could be considered arthritic diseases. Collectively, these joint disorders form the most common disability in the U.S.

NSAIDs (non-steroidal anti-inflammatory) and steroidal prescriptions or over the counters may speed up the debilitating conditions, despite providing temporary relief.

There are natural ways to prevent, or help reverse arthritic symptoms, though self-administering natural supplements without scrutinizing the diet or levels of exposure to pollutants will not find the root cause of arthritis.

What is the root cause of arthritis?

In one word: inflammation. A major cause of joint inflammation is eating pro-inflammatory foods and not getting enough nutrients to lubricate the joint and support the cushioning cartilage in between the joints.

PPNF Vice President David Getoff says that in traditional societies that Weston A. Price studied and enjoyed perfect health, arthritis was virtually non-existent. “Look at some of the societies that ate no processed food and weren’t exposed to chemical pollution…people who are 80 or 90 years old in those cultures are able to lift heavy sacks with no problem,” says Getoff. This would indicate arthritis and other inflammatory diseases are not a natural part of the aging process.

Inflammation caused by modified wheat, soy, and sugars of all kinds, as well as exposure to herbicides, pesticides, compounds in plastics, lead, mercury, aluminum and other chemicals both organic and inorganic are major factors why some people in their 50s and 60s can barely walk in modern, western societies.

We must reduce our exposure to chemical solvents that were made in a laboratory and did not exist a relatively short time ago.

“We must reduce our exposure to chemical solvents that were made in a laboratory and did not exist a relatively short time ago. If we do not curb the exposure, we risk drastically reducing the body’s ability to heal,” says Getoff.

Arthritis was absent from the societies that Weston Price studied. “Rheumatoid arthritis did not exist in other places where people aren’t exposed to toxic chemicals because the body can repair itself like it’s supposed to,” Getoff adds.

Why not treat arthritis with pain-reducing Western medicine?

Glucosamine, if it’s a good brand, administered at the right dose for the right person may help joint repair; however, this is not a one-size fits all solution. Getoff recommends a supplement that contains both glucosamine sulfate and chondroitin sulfate. Hyaluronic acid in other people may work so effectively that they may no longer need arthritis drugs. A fatty acid – cetyl myristoleate – isolated in Swiss albino mice, who for some genetic fluke never get arthritis, helps lubricate joints.

Getoff says that cetyl myristoleate can be taken orally or from an injectable source.

Be wary, however, of treating a symptom (joint pain) with a natural remedy if the problem that caused the symptom does not stem from a deficiency in a certain nutrient. This would be no different than taking pharmaceutical drugs instead of finding out the root cause.

Consider seeing a naturopath, certified clinical nutritionist or other wellness professional whose beliefs and practice are steeped in sound nutrition. Eat healthy for at least two months. One month will not cut it. It takes six weeks for wheat, an autoimmune trigger (the body starts attacking itself) for many people, to clear out of the body.

For at least one month, eliminate all forms of sugar, including fruit (curb fruit, you don’t have to eliminate completely), honey, molasses, or foods like grains that turn to sugar rapidly in the body, such as candy, alcohol and sweetening agents like high fructose corn syrup. After 30 days, the body has the opportunity to start healing itself.

Learn more about arthritis and how to prevent chronic illness. PPNF offers the most comprehensive and affordable online natural wellness course (taught by David Getoff).