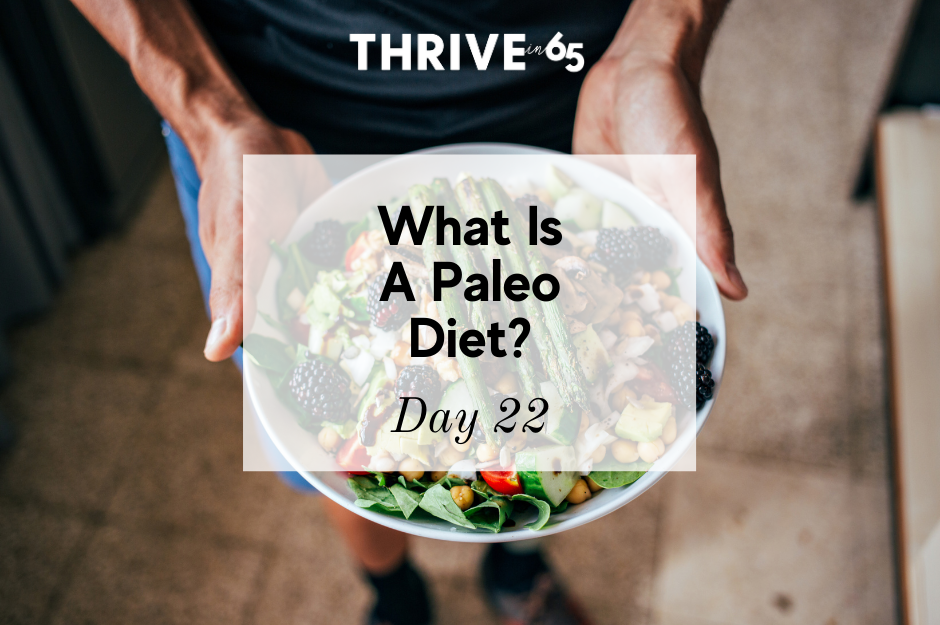 A Paleo diet is a way of eating that mimics the food patterns of our Paleolithic ancestors. Long before modern food processing existed, and before cows were domesticated for producing dairy products, the diet of our ancestors was rich in animal products like meat, offal, and saturated fat, along with hunter-gatherer foods like nuts, seeds, vegetables, and fruits.

A Paleo diet focuses on foods that are unprocessed and rich in nutrients. Common foods included in a Paleo diet are:

Depending on who you ask, Paleo diets can range from super-strict to simply increasing more whole foods in your modern diet. How you adopt a Paleo diet depends on your personal health needs.

The roots of the modern version of Paleo are in the work of Walter Voegtlin, a gastroenterologist who theorized that newer foods were harming the way that the digestive system worked. His book was called The Stone Age Diet, released in 1975. A few decades later, researchers published an article in the New England Journal of Medicine that further explored the concept. Loren Cordain, who has a Ph.D. in Health, is credited with the recent popularity of the Paleo diet. His book, which is also titled The Paleo Diet, was published in 2002, and he has released other books since.

Since the rise in popularity of the Paleo diet, there have been many different versions of it. There are Paleo diets that are purist and focused exclusively on foods, including fruits and vegetables, that would have actually been present for our Paleolithic ancestors (so, even though they are a vegetable, white potatoes are out). There are others that focus more on eliminating grains, soy, and dairy products but are more permissive with “gray area” foods like white potatoes and peas (which are sometimes classified as legumes).

There are also modified versions of Paleo that have become their own diets. These include the popular WHOLE30, which is an ultra-strict, sugar-free version of Paleo that is intended to be a 30-day dietary reset, but which some people adopt as a longer-term diet. The AIP diet, short for autoimmune protocol, has been adapted to consider the needs of those with autoimmune or other chronic illnesses. It excludes nightshade vegetables, nuts, seeds, and other Paleo foods that may be digestive irritants for the chronically ill. There is also the Pegan diet, created by Dr. Mark Hyman, which promotes a heavily plant-based Paleo diet with sustainably-sourced meat as more of a “side dish.” The Pegan diet does not promote vegan or vegetarian eating but is a Paleo-based way of eating that includes a higher volume of vegetables and fruits, with a limited allowance for grains and beans.

Ultimately, there is a Paleo diet version for anyone who wants to follow one, including a Paleo variation of the ketogenic diet. A Primal diet follows many of the traditional, ancestral principles of a Paleo diet. It also allows quality-sourced dairy products and sprouted or soaked grains.

You don’t need to follow a diet with a name, and in fact, loyalty to a dietary protocol should never top your body’s nutritional needs. The principles of a Paleo diet can be beneficial to everyone, but how it is specifically customized is up to you. If you have specific dietary needs or health challenges, working with a nutrition professional who specializes in integrative or functional nutrition can provide the best answer as to which dietary protocol is right for you.

If you would like to learn more about Paleo diets, here is some further reading: 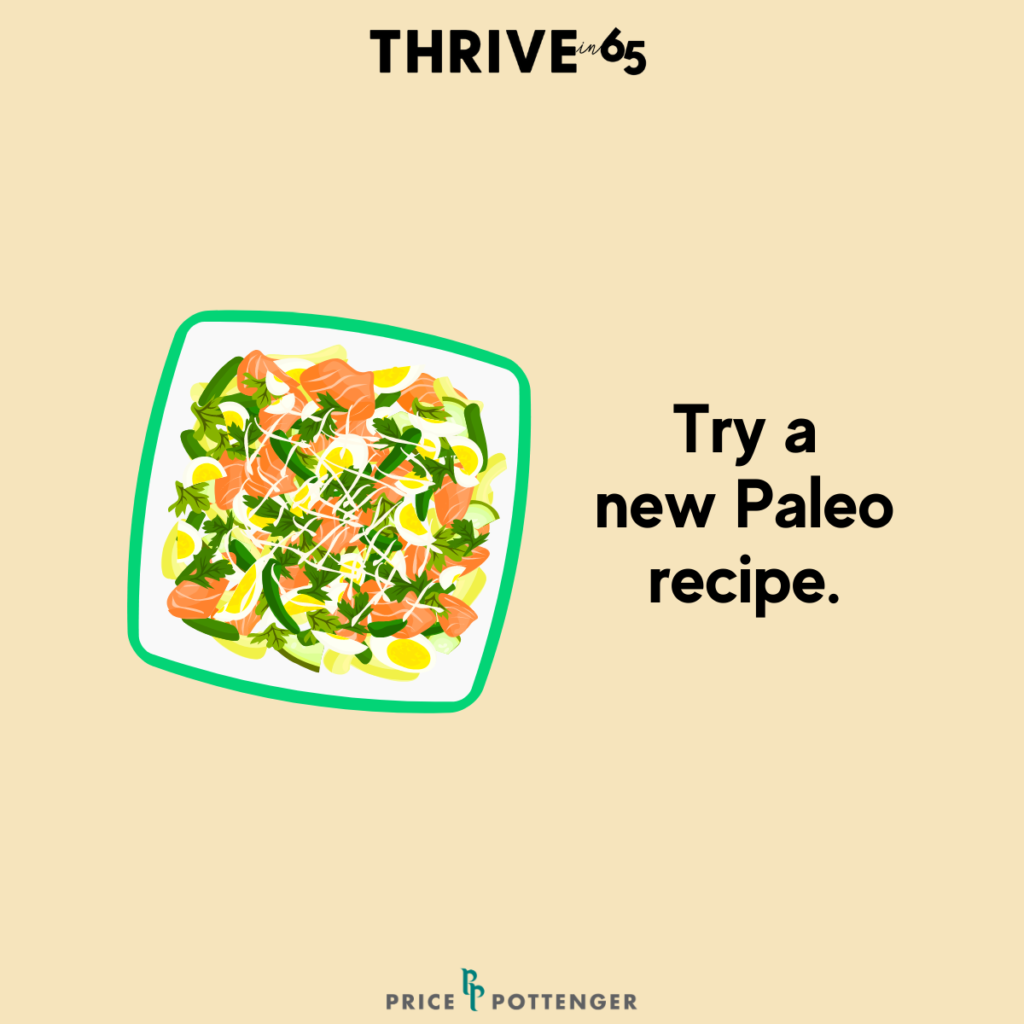 Many people fear changing their diet because they think it automatically means food that is bland, boring, or hard to eat. Paleo recipes are delicious and comforting while also being nourishing and great for digestion. There is an abundance of Paleo recipes on the internet, although many recipe sites do mislabel dishes. Be sure to read the ingredients list to be sure a recipe is actually Paleo: no grains, no dairy, no soy, no refined sugar, and very little natural added sugars. 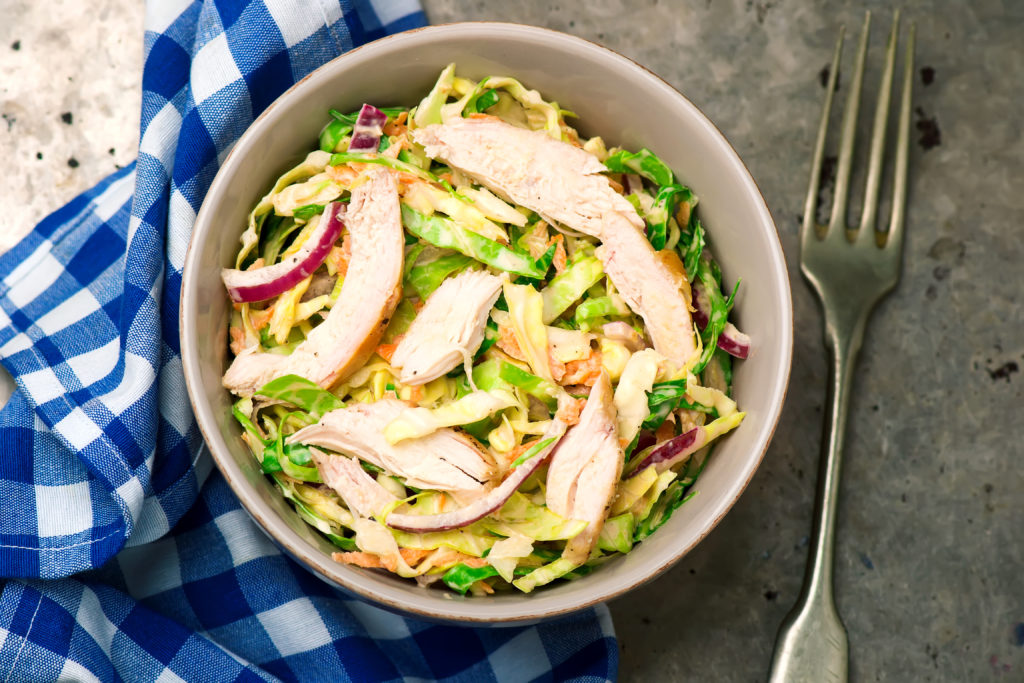 This Ginger Chicken Salad recipe is a great example of a Paleo recipe. But you’ll see that you don’t have to follow a Paleo diet exclusively to appreciate the delicious, nutrient-dense ingredients and mouth-watering flavor profile.