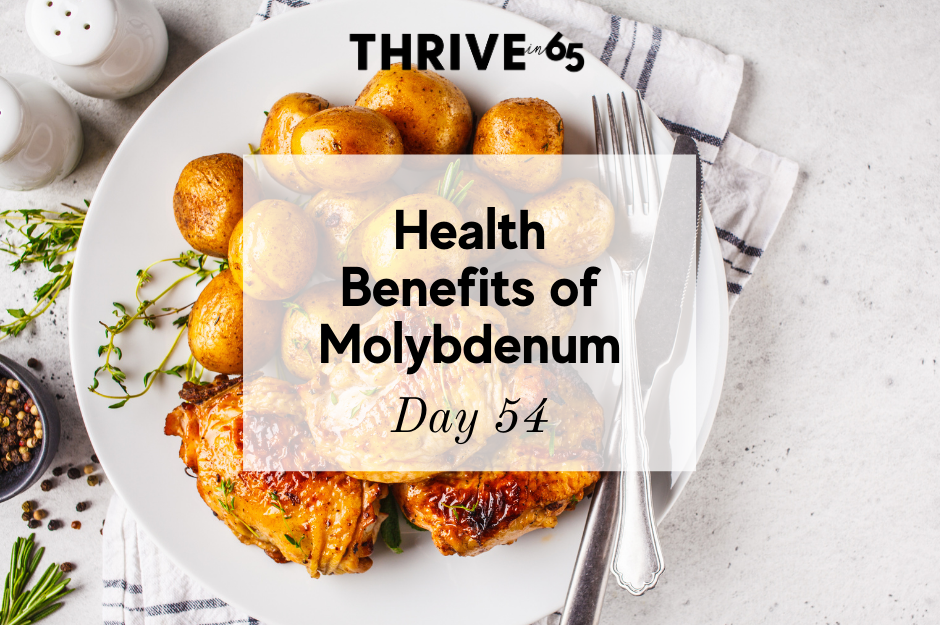 Molybdenum is a mineral that is essential for healthy enzymatic function in the body.

Molybdenum is a mineral that supports three different enzyme groups in the body. It is only required in small amounts to be effective. Deficiencies are quite rare, although may occur in people with rare genetic disorders.

Molybdenum has been explored as a potential therapeutic agent for people who have Wilson’s disease, a genetic disorder associated with copper toxicity. It has also been considered for those with cancer and other inflammation-based diseases.

While molybdenum can be found in many foods, levels can vary since it is drawn into foods based on what is available in the soil. As agricultural practices have continually left soil more depleted, molybdenum levels have decreased somewhat in the food supply.

The kidneys regulate molybdenum levels in the body. It is commonly stored in the liver, adrenal glands, kidneys, and bones. The molybdenum that’s obtained from dietary sources has a wide range of bioavailability but is best absorbed from non-soy food sources.

There are many food sources of molybdenum, although actual levels can vary based on the health of the soil that the foods were harvested from. Foods that contain molybdenum include:

Most people in the US get enough molybdenum. Molybdenum deficiencies are almost never heard of, and supplementation is rare unless it is found as a component of multivitamins or multimineral supplements.

People can easily obtain all the molybdenum they need from food. 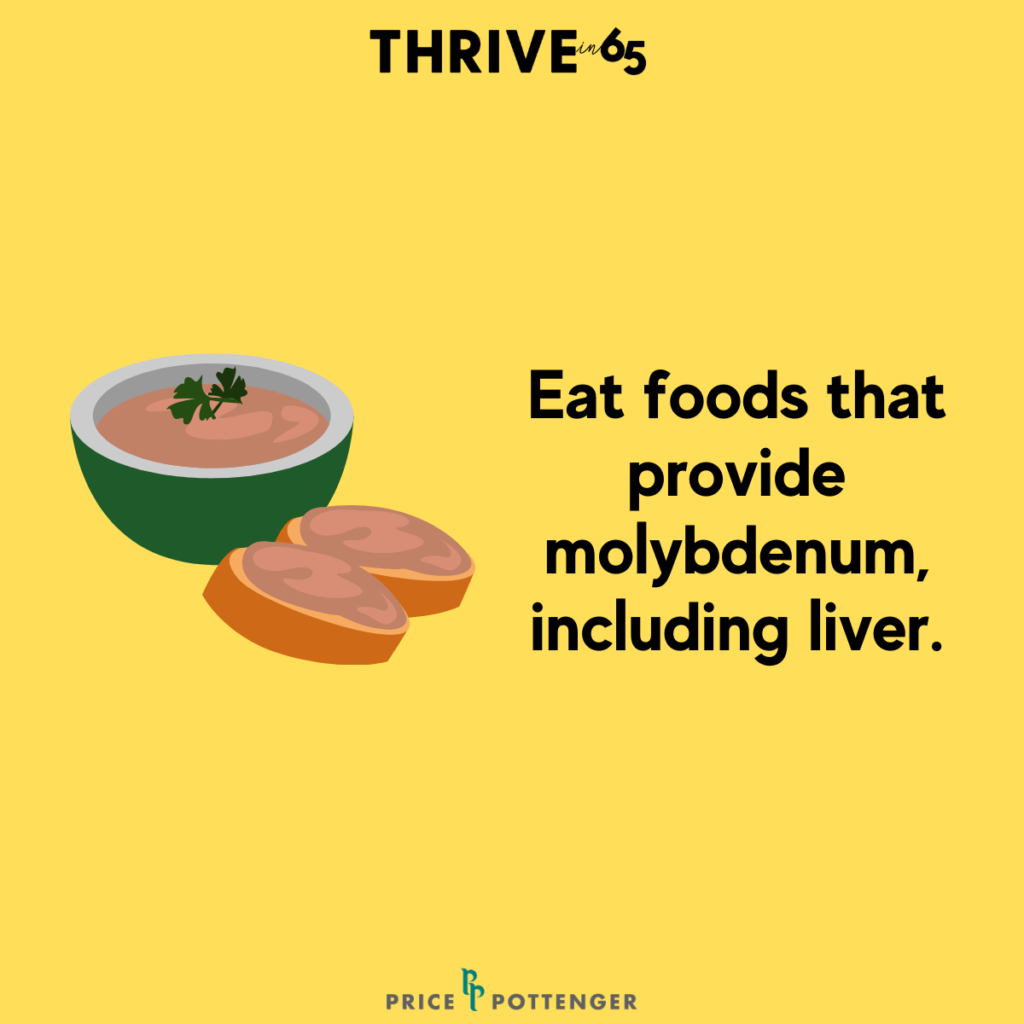 While the above list of foods contains molybdenum, the best way to ensure you’re getting optimal amounts in your diet is to consider where your food is sourced from. Is it being grown on land that utilizes organic and restorative farming methods that are concerned about soil quality? Or are the foods being grown on conventional soil that is nutrient-deprived and heavily treated with pesticides and synthetic fertilizers? While molybdenum deficiencies are not common, quality still matters overall for nutrient content in food and for bioavailability. 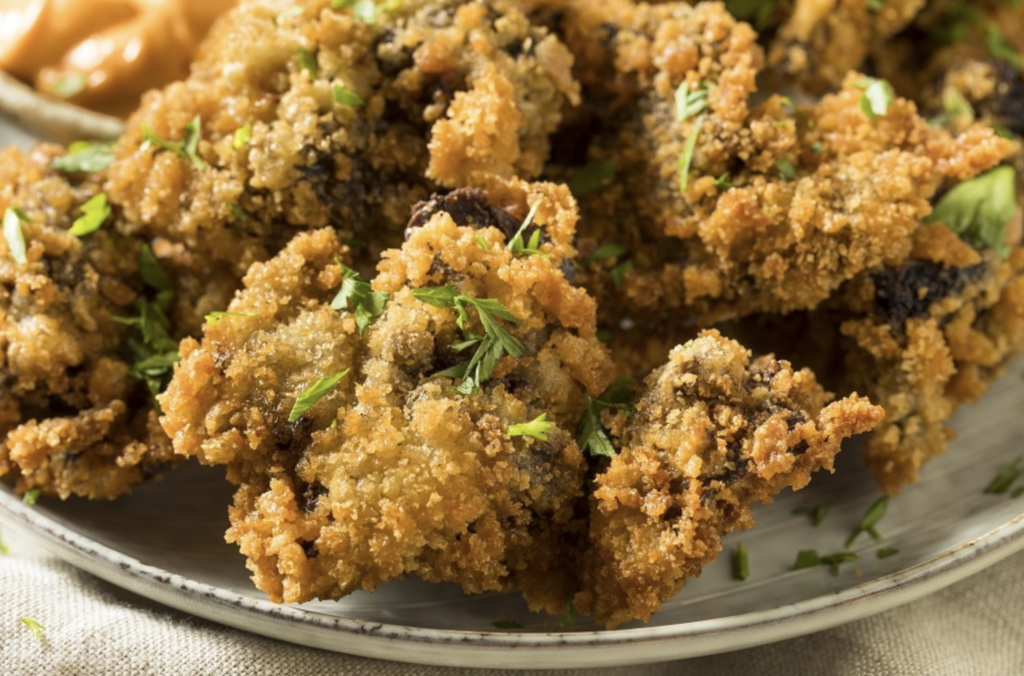 These Breaded and Fried Chicken Livers are a great way to get molybdenum into your diet, not to mention all of the other vitamins that liver contains (like vitamin A). Eat these as a main dish or as a snack—you can’t go wrong either way! For best results, use a sprouted gluten-free flour instead of spelt, especially if you have Celiac disease or other gut-related issues.