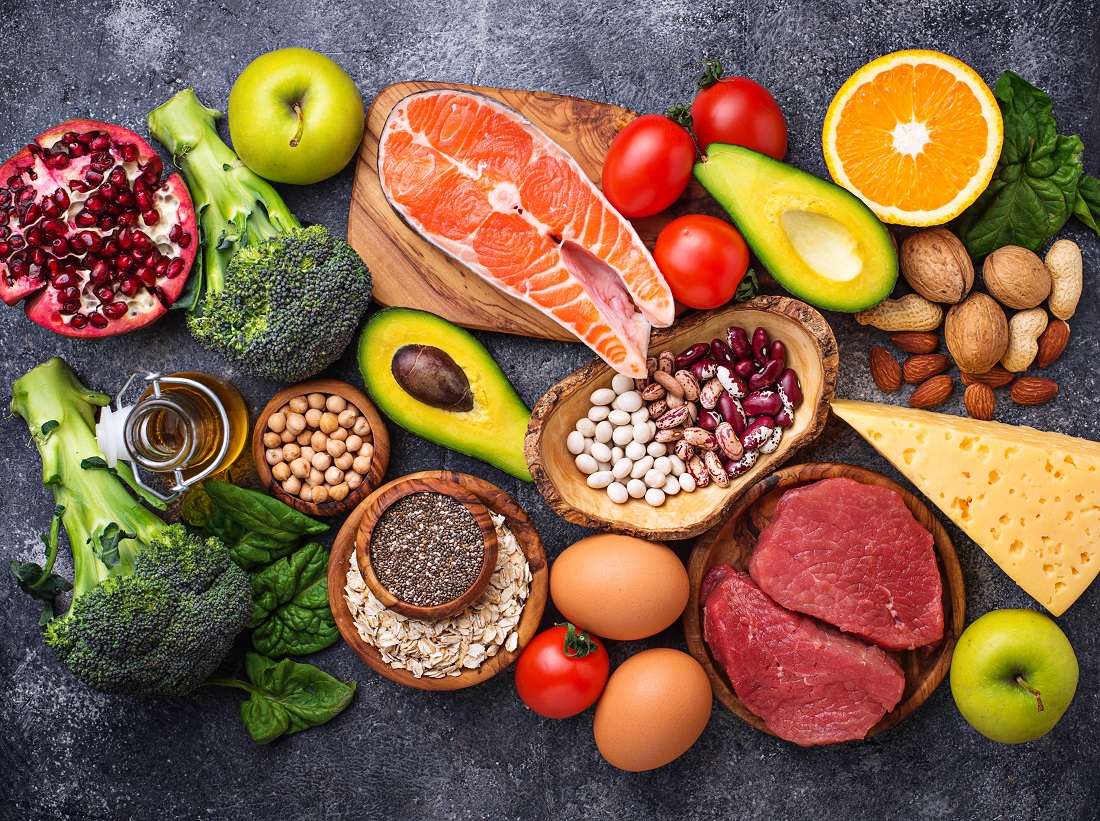 Dr. Royal Lee was one of the pioneer nutritionists of the 20th century. Convinced that malnutrition was a primary cause of disease, Dr. Lee began to explore and discover methods to prepare compounds containing vitamins, minerals, and other nutrients from whole foods. He realized that nutritional factors were being removed from foods by the food industry. Just as compassion and empathy motivated his work for the health of people, his fury and displeasure lashed out at the large food manufacturers for their promotion of depleted, altered, and fake foods.