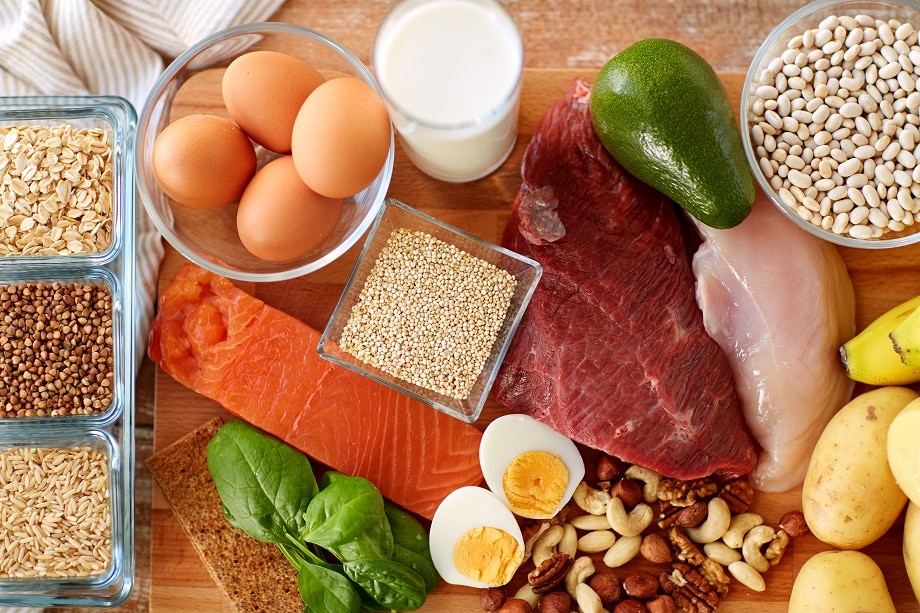 In this interview conducted by PPNF editors Ed Bennett and Roberta Louis with Dr. Kara Fitzgerald, we learn about the methylation process and how it becomes impeded because of toxins in our diets and environments, and how those affect gene expression. Here is the introduction to the interview:

"It’s hard to get a sound bite that explains methylation, and I think that’s because it’s so incredibly fundamental and far-reaching. It’s happening in every cell of the body all the time. A methyl group is one of the smallest, most fundamental functional groups found in our molecules. It’s simply a carbon atom bonded to three hydrogen atoms. Methyl groups play incredibly important roles in many bodily systems, including those of detoxification, neurotransmitter production, and epigenetic regulation of gene expression.

We have a methylation cycle, which basically puts a methyl group onto a molecule called S-adenosylmethionine - often called either SAMe or SAM for short. Because that methyl group can then readily be donated to other molecules, we refer to SAMe as the universal methyl donor. SAMe can activate or deactivate different molecules throughout the body by putting methyl groups onto them.

A host of nutrients, including vitamin B12 and folate, are involved in the methylation cycle. That’s one reason many people today are interested in taking these vitamins. They’re trying to support the production of SAMe so that methylation happens unimpeded."