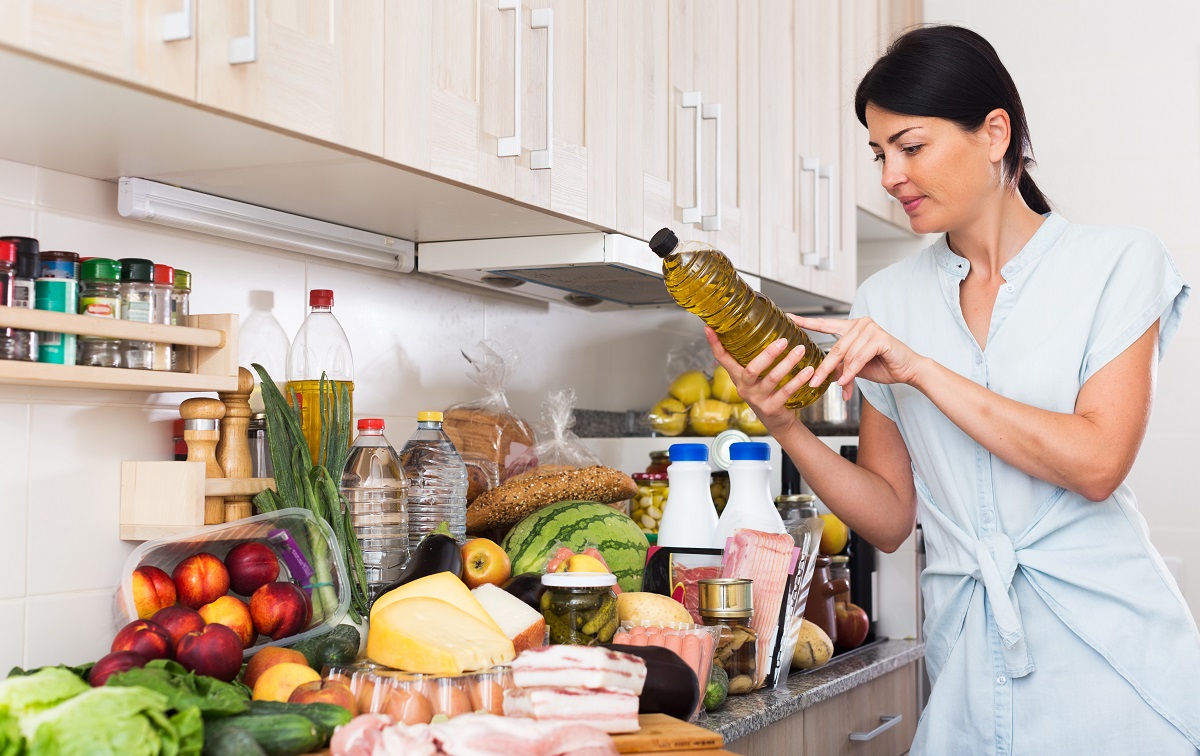 Jeffrey Smith, founder of the Institute for Responsible Technology, is no stranger to toxic ingredients in our food supply. The author of Seeds of Deception and Genetic Roulette (which he also made into a feature-length documentary), he’s been educating the public on this topic since 2003. In this film, Secret Ingredients, he teams up with co-director Amy Hart to expose the risks that genetically modified organisms (GMOs) and glyphosate pose to our health and the environment. The film presents sobering data and testimonials from healthcare practitioners and parents, but it also provides a message of hope and recovery from the effects of these dangerous substances, which are pervasive in our food supply.

The urgency of Smith’s message about how destructive GMOs are remains consistent throughout the film. He states that GMOs are “the most radical change in our food supply and pose one of the greatest risks to our health.” As a voiceover explains, the process of creating them causes “massive collateral damage in the DNA, which can increase toxins, allergens, new diseases, and nutritional problems in the food we eat.”

The film provides an explanation of how GMOs are created: scientists either insert genes from one species into the genetic structure of another or alter genes within the same species. This is not the same as hybridization, which uses a plant’s natural reproductive system to combine the qualities of two different species.

Glyphosate, the active ingredient in Monsanto’s herbicide Roundup, was originally developed as an industrial cleaner. As a chelator, it strips the mineral buildup from pipes. It became apparent that when residue from this substance spilled on the ground, it caused the death of the plants in that environment. This did not escape the notice of biotech executives, who patented it as an industrial herbicide and developed genetically modified, herbicide-resistant crops to withstand it.

Kathleen DiChiara, mother of three and Functional Diagnostic Nutrition Practitioner – one of several parents interviewed for the film – provides a detailed testimonial on how GMOs affected her family. Prior to conceiving children, both she and her husband were athletes and believed they were making conscious decisions that would enable them to maintain a healthy lifestyle. In her mid-thirties, Kathleen experienced sudden onset neuropathy. After losing movement in her left leg and undergoing surgery that left her unable to walk, she found herself leaving a job she loved and taking medication daily to manage chronic pain.

Concurrently, a neurologist was consulted about her oldest son’s health issues. The doctor diagnosed him with an autism spectrum disorder and declared that he would never speak and would require medication to survive in society. Her three sons suffered from numerous health conditions, including asthma, digestive disorders, learning disabilities, and skin problems. DiChiara removed soy, gluten, preservatives, dairy, and food dyes from her family’s diet and noticed improvement, but she didn’t see all the changes she had hoped for. She then took the next step of switching the remaining conventional products in their diet to organic, thus avoiding GMOs and glyphosate. The family had spent years in speech, physical, and other therapies for their collective health disorders, but ultimately it was this fundamental dietary change that delivered the recovery they sought. 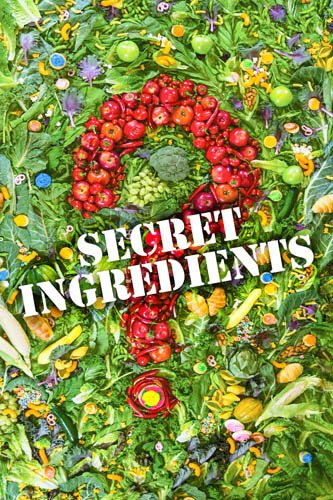 Although the film discusses many diseases that have been associated with GMOs, digestive issues appear to be the number one group of symptoms that disappear once these substances are removed from the diet. Health experts provide more than adequate discussion of the very real effects GMOs have on the digestive tract. Patients also notice a disappearance of brain fog, pain, insomnia, hormone imbalances, fatigue, and weight problems, to give just a few examples, when GMOs are eliminated.

After seeing how his children’s health issues are connected to their diet, one parent asks an important question: “Why is a chemical company in charge of the food?” Secret Ingredients illustrates that genetic modification technology is prevalent in the products we buy and consume. We learn that, on the consumer market, a majority of the soy, corn, sugar beets, cotton (for seed oil and fabric), and canola are genetically modified. Hawaii and China grow GM papaya, zucchini, and yellow squash, and Canada now produces GM salmon. GM alfalfa, as well as a small quantity of GM apples and potatoes, are also being sold.

Brian Perlmutter, MD, (neurologist), Michelle Perro, MD, (pediatrician), and Jeff Ritterman, MD, (cardiologist) confirm through scientific evidence and their own clinical experience the effects glyphosate has on the gut microbiome. In short, it kills our beneficial gut bacteria but not the pathogens. Moreover, the integrity of the gut lining is compromised when GMOs are consumed, leading to a syndrome known as leaky gut. The gut lining typically prevents proteins from entering the bloodstream and triggering immune responses, which can lead to allergies and sensitivities.

In children, casein and gluten sensitivity has dramatically increased, and there has been a rise in the use of EpiPens, a mechanism to deliver epinephrine, which can mitigate life-threatening allergic reactions. Research reveals the connection between allergies and autoimmune diseases. Anything compromising the gut lining can lead to an increase in these chronic conditions.

Marcia Schaefer, DC, one of numerous healthcare practitioners interviewed in the film, specializes in guiding patients who seek natural solutions for infertility, which has been on the rise in the US and is associated with consumption of GM products. She emphasizes wellness over a specific focus on fertility, and encourages cleaning up the diet with organic and non-GMO foods to effect long-term health benefits that can lead to conception. Not only is the cost of dietary modification lower than that of medical treatment to increase fertility, but the benefits in reducing the risk of disease and the financial burdens accompanying conditions such as cancer, asthma, autism, and hormonal disorders – all of which have been linked to consumption of GMOs – are profound.

Secret Ingredients also reveals that, contrary to industry statements that GMOs are necessary to feed the world, they fail to increase crop yields. In addition, research shows that GMOs damage soil biology and create herbicide-resistant superweeds and pesticide-resistant insects. They are also implicated in the massive die-offs of monarch butterflies and honeybees – organisms that are vital to our environment, success of our crops, and survival of all species.

Although the many individual experiences shared in this film are heart-wrenching, its main takeaway is convincingly clear and encouraging: Consumers have the power through knowledge, buying habits, and dietary choices to make lasting, positive change – not only for their own health but for that of future generations and the planet as a whole.

Price-Pottenger members can read hundreds of additional articles on our website.

Raine Saunders is a content developer, activist, and educator on the topics of nutrition, sustainable food, and holistic health alternatives. She has taught classes on gut healing and preparing traditional healing food, and produced a wealth of content on food politics, health freedom, nutrition, and other health-related topics. She is the creator of the blogs Agriculture Society (now in archive) and Heal Your Gut With Food. She lives in the Pacific Northwest with her family.