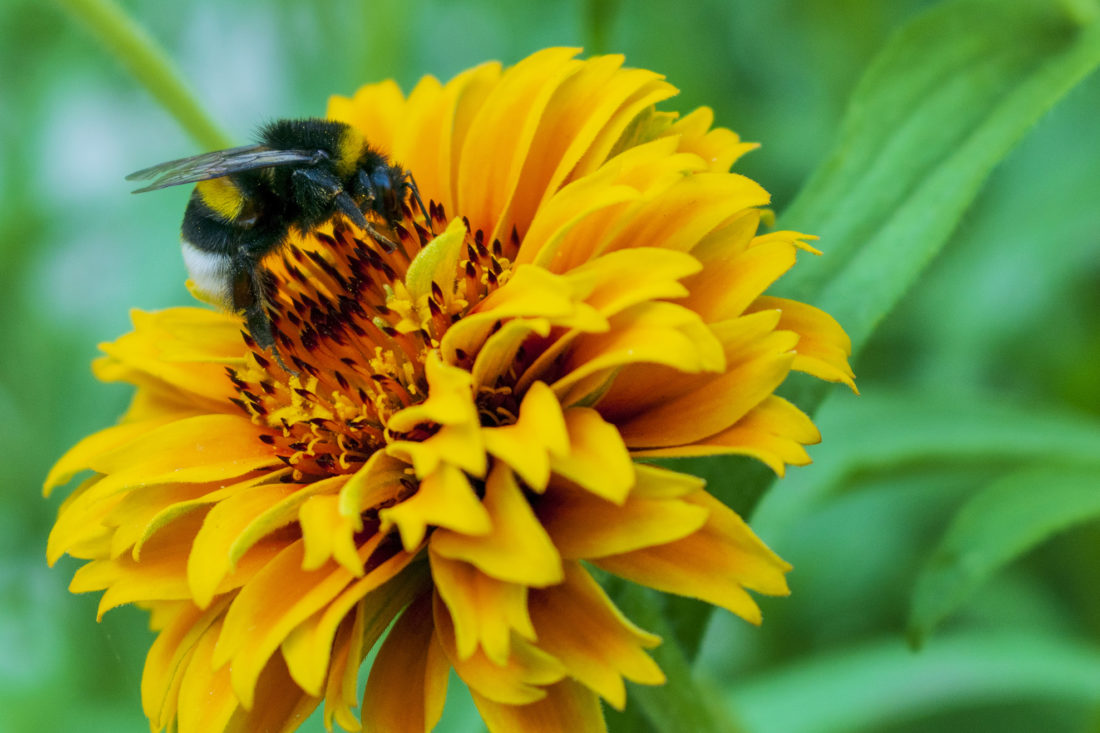 The Environmental Protection Agency (EPA) released draft biological evaluations (BEs) on August 26, 2021, that found that three commonly used insecticides are “likely to adversely affect certain listed [i.e., endangered] species or their designated critical habitats.” The three chemicals- clothianidin, imidacloprid, and thiamethoxam – are part of a group of insecticides called neonicotinoids that are used on hundreds of millions of acres of agricultural land in United States, as well as in various other commercial and residential settings. They are absorbed by plants and can persist in the soil for many years.

The BEs show that these insecticides are likely to harm all of the country’s 38 protected amphibians, as well as approximately three-fourths of its other endangered plants and animals. Among the species named are rusty patched bumblebees, whooping cranes, Chinook salmon, and orcas.

The BEs are now in a 60-day public review and comment period, a step in the process by which the EPA decides whether to implement mitigation measures. Comments can be submitted through October 25 via docket EPA-HQ-OPP-2021-0575 at www.regulations.gov.