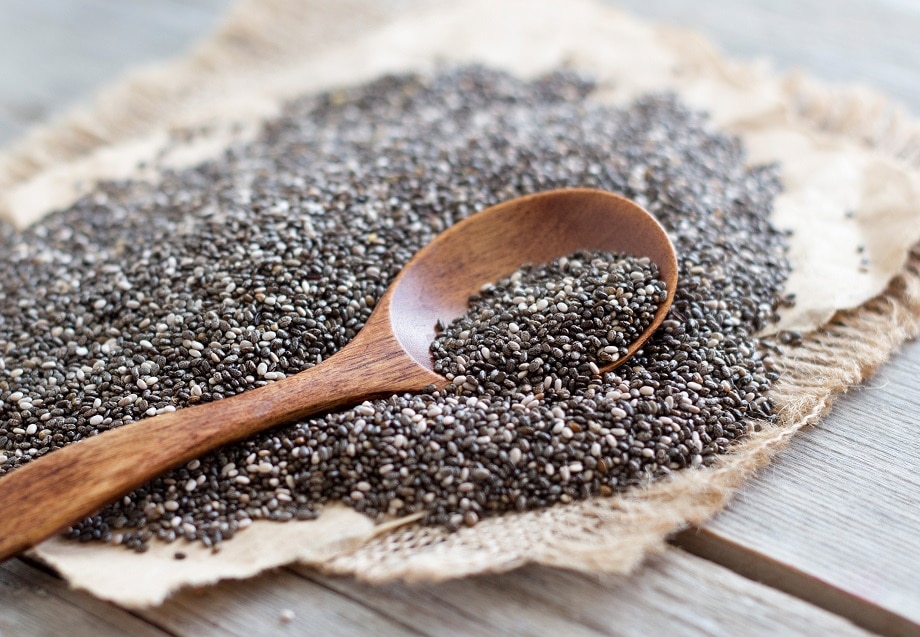 Five centuries before the southern islands off the North American continent got in the way of an India-bound explorer named Christopher Columbus, Aztecs near where the Nina, Pinta and Santa Maria dropped anchor thrived on a food called chia.

Because chia seed brought the Aztecs radiant health and boundless energy and endurance, they prized it highly and offered it as a thanksgiving to their deity, Chicome Coatl. Once they began to pay taxes to the emperor with chia seed, it became legal tender.

From this period until the last few generations, natives of the southwestern deserts of what is now a part of the United States, depended on chia seed grown in the wild as a staple food and source of tribal remedies.

Historian Harrison Doyle, who in the early 20th century lived with various tribes near Needles, California, states that “it was nothing for tribesmen to run for 24 hours on a tablespoon of chia seed and a gourd of water”.