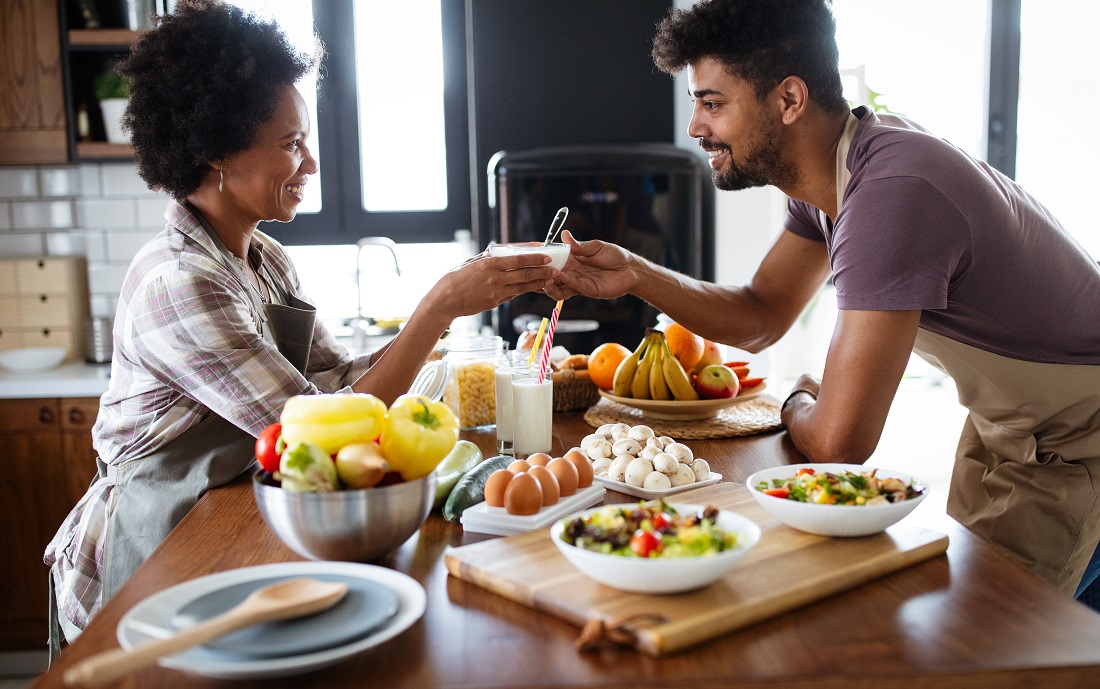 I have been an athlete all my life, and sports conditioning and nutrition have always played an important role in my success. While in the US Army, I helped train the US Army Boxing team at Ft. Bragg. After I left the military, I became a licensed sports massage therapist. I became a Holistic Health Practitioner in 1989. Since then, I have studied and practiced a systems approach to healing, health, and performance. I began to develop the C.H.E.K. Institute in 1995. Our system of holistic health and sports performance is popular in Australia, New Zealand, Canada, Sweden, Denmark, and England, and is seeing major growth in Germany, Russia, and many other countries.