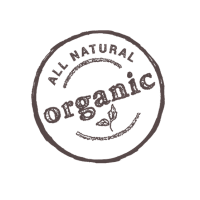 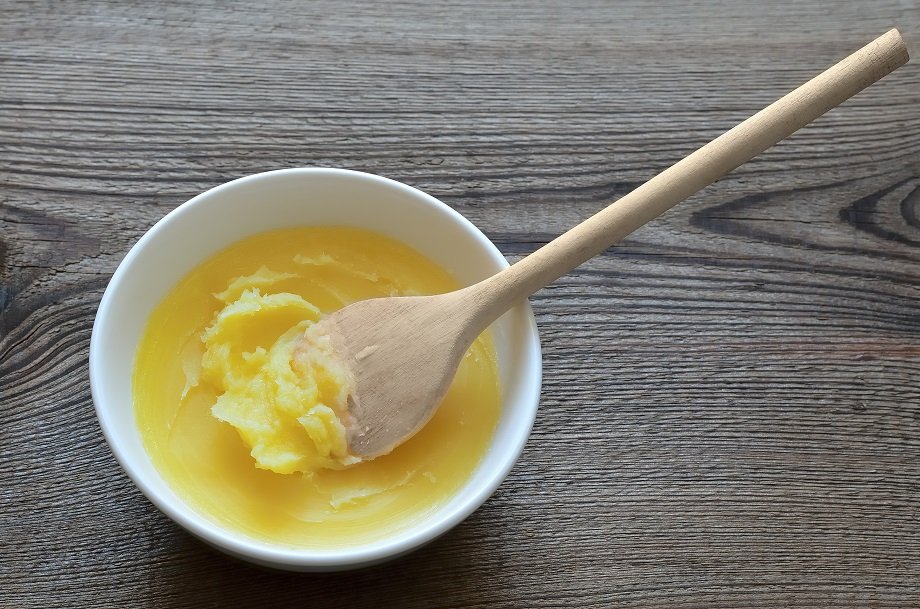 Weston A. Price, DDS, traveled the world for nearly a decade, seeking out traditional cultures and learning their health secrets.  Dr. Price readily shared the knowledge gained on his tour about the health properties of butter and often prescribed high-vitamin butter oil as a nutritional supplement.  In examining all his studies and travels, however, there is no evidence that he was familiar with butter oil’s exotic relative: ghee.

While high-vitamin butter oil is a supplement extracted from butter at a relatively low temperature (about 150 degrees Fahrenheit or 65 degrees Celsius), ghee is made from butter or cream that is cooked at a higher heat (over 210 degrees Fahrenheit or 100 degrees Celsius).  As the butter heats, the fat melts and the water evaporates.  As the milk solids cook, they sink to the bottom and a foamy residue appears on top.  The fat in the middle is clarified butter.  But ghee is cooked even longer than ordinary clarified butter. It is simmered until the milk solids caramelize and turn a golden brown, imparting ghee’s characteristic aroma and depth of flavor.  The fat is then strained or filtered, leaving a clear amber liquid that solidifies as it cools.

Since the water, milk sugar (lactose) and protein (casein and whey) are removed from the fat, ghee is more shelf-stable than butter, has a higher smoke point (can withstand higher temperatures without oxidizing or burning), and is even tolerated by those who are allergic to lactose or casein.

Many of the beneficial properties of butter remain in the finished ghee, making it a healthful dietary fat.

Ghee as it should be

Since ancient times, ghee has been rendered from cultured butter made from the raw milk of the water buffalo or cow, or sometimes from ewe or mare milk.  Today, ghee sold in the West is most often made from sweet cow’s milk butter, sometimes called desi (country) ghee or usli/asli (real) ghee.  Vanaspati/banaspati (vegetable) ghee, however, is not the same substance.  It does not have the same health properties as real ghee, since it is commonly made from unhealthy hydrogenated (trans) fats.  Because of its low cost, vanaspati ghee is becoming more popular in India and Pakistan, and is sometimes found for sale alongside – or even mixed with – usli ghee in other areas as well.  It is important to read labels!

The healthiest option is organic ghee originating from grassfed, pastured cows.  Such ghee has a high level of omega-3 fatty acids – which helps fosters brain health and help the body assimilate fat-soluble vitamins – and conjugated linoleic acid (CLA). CLA is thought to improve the immune system and help the body fight cancer, obesity, and atherosclerosis.  Ghee contains beta-carotene as well as vitamins A, D, E, and K2. But, like any fat, a little goes a long way.  One tablespoon of ghee provides about 13 grams of fat and contains about 112 calories.  Consuming healthy fats such as ghee can satiate and prevent overeating, especially if one is avoiding sugars and starches.

Commercial ghee is most often packaged in cans or jars, and is found online, in natural health food stores, and in stores that carry Indian foods.  It is also not difficult to make at home, either from butter you have made yourself  or from commercially produced butter.

In Ayurvedic medicine (the ancient natural healing system of India), ghee is used both topically (from ointments) and systemically (by ingestion) for healthy skin, mental calm and clarity, and improved digestion.

Modern studies have shown ghee, aka anhydrous milk fat, to be an effective healing agent in preparations for dressing wounds, and animal studies show that making ghee up to 10 percent of the diet improved blood lipid profiles.  The authors of one study reported, “The serum lipid profiles of these animals showed a dose dependent decrease in total cholesterol, low density lipoproteins and very low density lipoproteins cholesterol, and triglyceride levels when ghee was present at levels greater than 2.5% in the diet.  Liver cholesterol and triglycerides also were decreased in these animals.  When ghee was included as a sole source of fat at a 10% level, polyunsaturated fatty acids in the serum and liver lipids were reduced significantly.”

Although there is no evidence that Dr. Price ever traveled to India or made mention of ghee, it certainly is a healthful, traditional food, similar to the butter oil he recommended, and that embodies his philosophies.

Purchasing products via the Amazon links in this article help support Price-Pottenger.