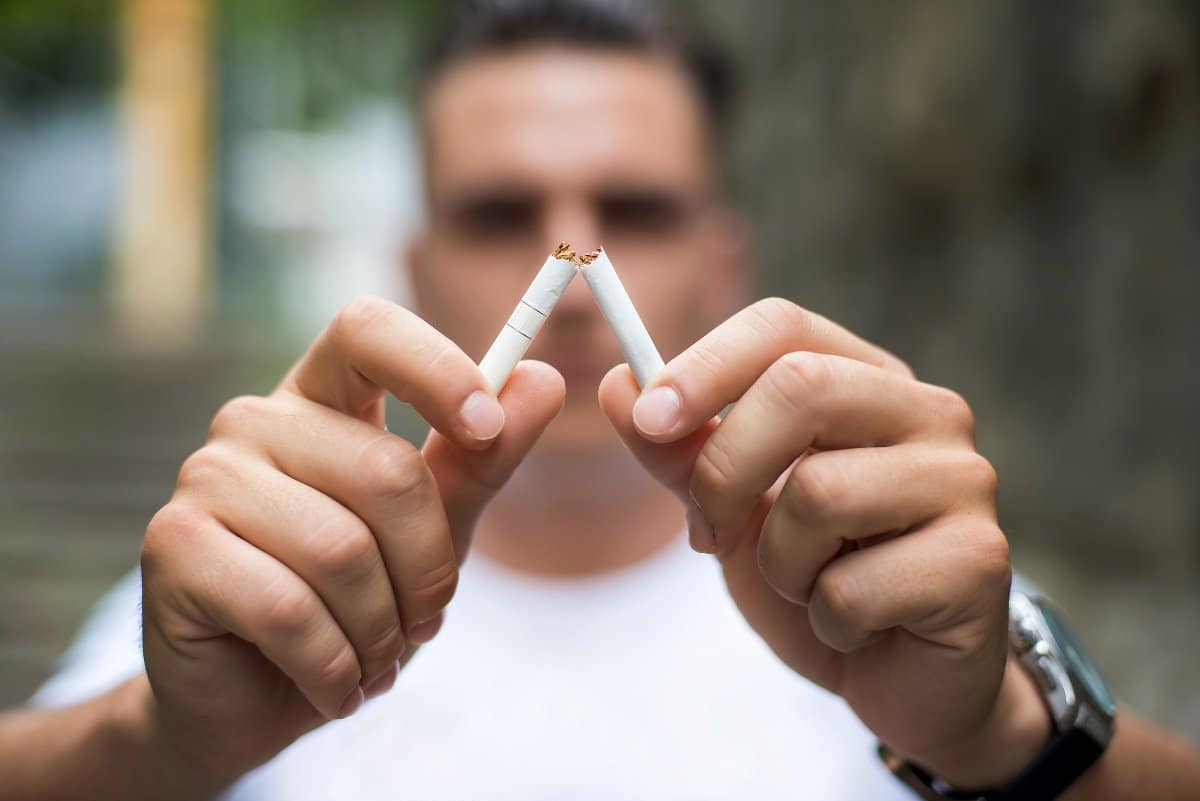 Recently I have been diagnosed with mesothelioma, a disease caused by exposure to asbestos. My only exposure was sixty years ago when I used asbestos to insulate a lab furnace. I can’t remember if I was warned to use a mask when working with asbestos, but did not. Mesothelioma has hampered my activities to where at the start of my treatments I was only able to walk 100 yards at a time. With a lot of time to think about why this happened to me, I thought of the Marlboro Men. Like me, they made choices with serious health consequences. I also thought about other health choices that we all need to consider.

Marlboro Men were rugged cowboy types who appeared in ads smoking Marlboros. At least four of those who appeared as Marlboro Men died of smoking related diseases. Several relented of their association with Marlboro and became involved in anti-smoking campaigns. More information about them can be found on Google at “Marlboro Man” and “Death in the West”, a film about the ailments in Marlboro Men.

Critics may wonder why the Marlboro Men were not aware of the association between smoking and lung cancer. After all, since 1953 the UK had required warning labels on cigarettes sold there. And certainly by 1964 when the Surgeon General declared that smoking increased the risk of lung cancer, this should have ended the discussion. However, the majority of Americans did not really believe this for these reasons:

So the Marlboro Men received conflicting information, and decided that the risk was not significant. Now all of us face health choices in which the evidence is not clear cut. With our rapid increase in technology, there are an increasing number of risks to consider. Here are a few:

These are only a few of the many choices we all make every day.  The information available to us is not usually conclusive, and like the Marlboro Men before us, we will make choices that could be disastrous to us.  So how are we to decide?  We need to gather information or find someone to advise us.

We cannot rely on expert advice any more than the Marlboro Men could. All the information listed above is on the NHRI website at www.naturalhealthresearch.org. At NHRI, we strive to publish only accurate and proven information.

Don’t dismiss possible threats to health that are life threatening. All threats listed above were considered insignificant at one time.

Hoping this will lead to better health for you.