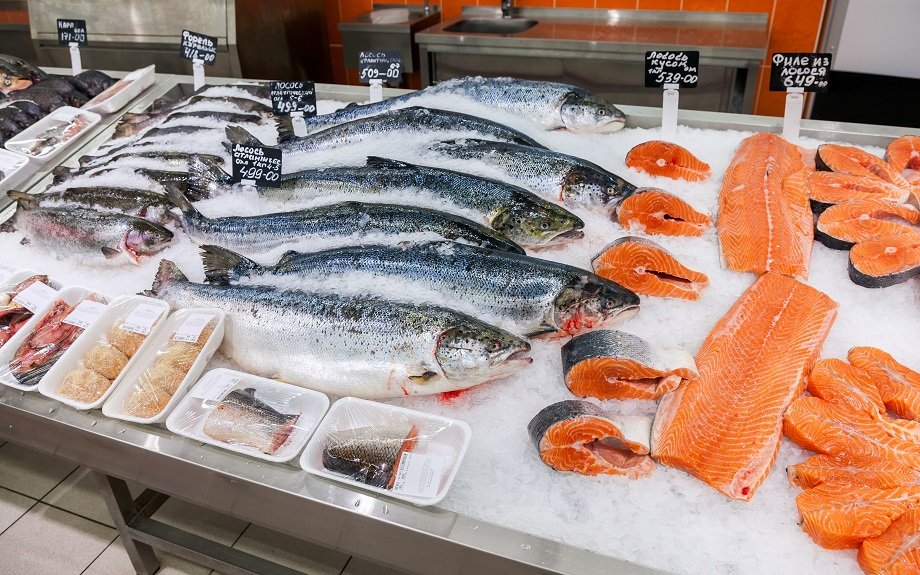 An essential type of polyunsaturated fat is the omega-3 fatty acid. Omega-3s are unsaturated, meaning they are liquid at room temperature. Omega-3s are also relatively unstable and susceptible to oxidation. Three primary fatty acids make up the omega-3 family: alpha-linolenic acid (ALA), eicosapentaenoic acid (EPA), and docosahexaenoic acid (DHA). Though all types of omega-3s are commonly referred to as essential fatty acids (EFAs), only ALA technically deserves this classification because it is the only omega-3 that cannot be produced by the body. Found in sources such as flaxseeds, walnuts, and their oils, ALA can be converted into both DHA and EPA by our bodies through a set of chemical reactions. This process, however, is quite inefficient. Studies have noted that only as much as nine percent of ALA may actually be successfully converted to beneficial DHA and EPA, especially in older adults. It is therefore recommended and most efficient to take DHA and EPA in their most bioavailable forms. In that case, look to the sea!

Seafood is the most highly concentrated food source for DHA and EPA. Fish is not, however, where these fatty acids originate. Their source is the algae upon which the fish feed. The algae provide ALA, which the fish then metabolize into DHA and EPA. Since it would be difficult for you to consume the amount of algae necessary to obtain adequate amounts of omega-3s, it is best to make fatty fish your primary source of DHA and EPA. Species of fish rich in omega-3 fats include:

However, be aware that our environment is contaminated with a multitude of harmful pollutants, such as mercury, that can accumulate in fish. If you decide to eat fish on a regular basis, identify which fish contain a high omega-3 content and which possess low concentrations of mercury and other pollutants. Wild Alaskan salmon, for instance, has one of the lowest accumulations of mercury found in fish, while tuna and other large predatory fish, such as swordfish and some species of mackerel, contain some of the highest concentrations. Lake fish in polluted areas should be avoided, as well as any farmed fish, that often are not supplied their natural diet and may not contain the same levels of DHA and EPA as wild-caught species. Learn which fish are lowest in mercury here.

Fish oil, cod liver oil, and krill oil are additional options for omega-3 supplementation. These concentrated oils have been extracted, filtered, and purified to isolate the omega-3 fatty acids while removing pollutants and reducing the risk of rancidity. Most importantly, be sure to avoid sugar, starches and other foods that lead to inflammation and cause the body to require more omega-3s for repair and recovery.