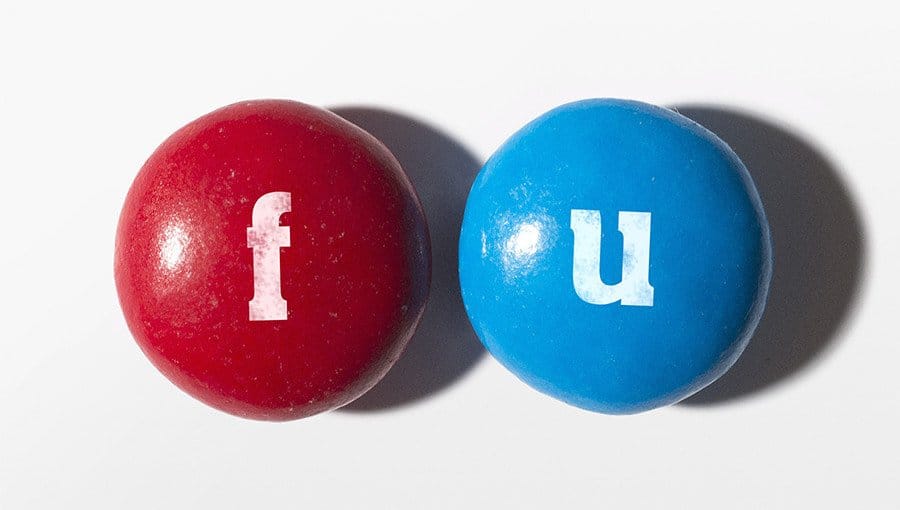 The message of Fed Up will not shock anyone: the majority of America is fat, sick, tired, addicted, and depressed, and keeping the population in this state will also keep billion-dollar food and healthcare corporations thriving. So, who is responsible for this? This new documentary, executive-produced and narrated by Katie Couric, executive-produced by Laurie David (of An Inconvenient Truth), and directed by Stephanie Soechtig (who also gave us Tapped, a look at the bottled water industry), attempts to pinpoint the culprits – mostly Big Food and the politicians it keeps moneyed and manipulated. It also traces the downward spiral of Americans’ health by answering questions like, “How did we get from zero cases of adolescent diabetes in 1980 to nearly 58,000 today? Why is 75 percent of healthcare spent on metabolic disorders? Why do 80 percent of the products on our shelves contain added sugar?”

Fed Up presents some staggering statistics in a way that highlights parallels between diet and disease that so many influential people, from CEOs to doctors to politicians, continue to deny. To illustrate this, the film includes a clip of Dr. David Allison trying, and stumbling, to defend his study, which found diet soda was more effective for weight loss than water.

This documentary’s mission is bold, but unfortunately its execution is a bit muddled as it leaps between profiling vulnerable, obese teenagers to attacking the motives behind Michelle Obama’s “Let’s Move” campaign to analyzing the food industry’s sly marketing and advertising initiatives. Obviously, one film cannot unravel the obesity epidemic in 90 minutes. And, the creators of Fed Up are targeting a typical Hollywood audience, so its main goal is to galvanize people by pushing rage buttons and pulling on heartstrings – mostly by taking advantage of young, obese kids circumstances, and portraying their parents as nothing but helpless and ignorant. What the film is missing are solutions to the problems presented. For example, the documentary fails to remind the public that diet-caused disease wasn’t an epidemic 150 years ago, and that consuming healthy fats as our ancestors did can help curb sugar cravings. 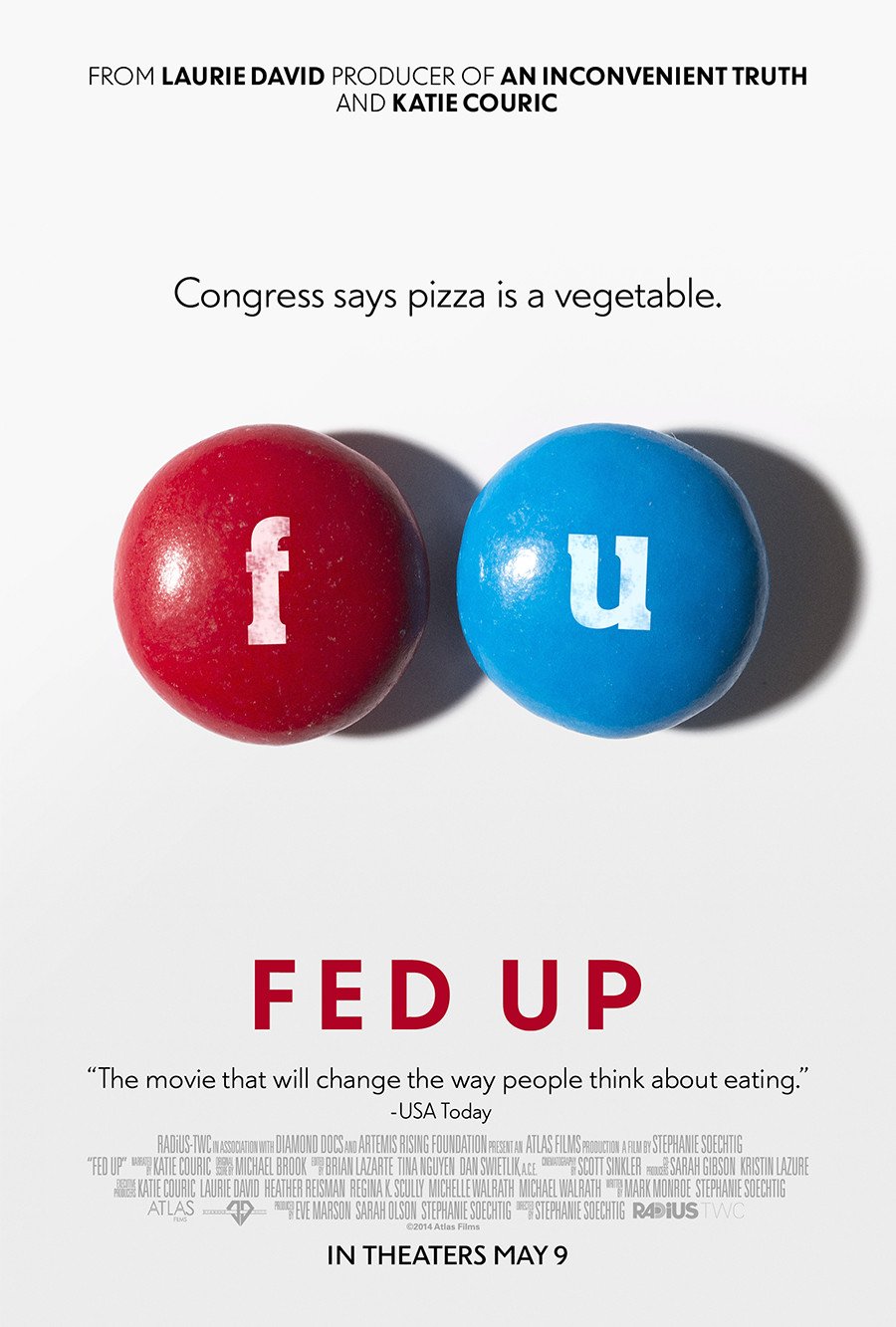 However, those who don’t follow food politics or who haven’t read works by those like investigative journalist and real-food activist Michael Pollan will likely find much of the information presented in the film enlightening. Fed Up provides a solid timeline for sorting out how we got into this sugar-encrusted mess, from the inherent flaw in Dr. Jean Mayer’s oft-overused adage “eat less, exercise more” to pizza being declared a vegetable in school lunches. It singles out the corrupted 1977 McGovern report that kick-started the low-fat craze, to which food producers quickly adapted by simply adding sugar, and to which the dairy industry replied by turning the fat from skim milk into a profitable way of stuffing cheese into everything. It provides informative footage and animations describing why all calories are not equal and how sugar is eight times more addictive than cocaine. Interviews with Dr. Robert Lustig (who wrote Fat Chance: Beating the Odds Against Sugar, Processed Food, Obesity, and Disease), Dr. Mark Hyman (The Blood Sugar Solution), Michele Simon (of Eat Drink Politics), former FDA Commissioner David Kessler, and Michael Pollan help push the story along, further providing scientific and anecdotal evidence.

But it’s the moments reminiscent of reality television, such as following four struggling teenagers and their families, that the filmmakers want you to remember. Brady, a 15-year-old from South Carolina, has a mother who doesn’t want him to obsess over his weight. Joe, a 400-pound Latino boy from Houston, has a father who blames his eating habits on their culture. Another mom shares her plan for simply switching from Hot Pockets to the “Lean” variety – via a sound bite meant to make us snicker. These stories are heartrending, indeed, but they also perpetuate the message that this problem isn’t our fault, that as an unsuspecting public, we have no control over our fatty fate. Fed Up effectively sounds the alarm, but it does not explain how the public can educate itself and thus make sounder health and nutrition choices.

Toward the end, Joe undergoes bariatric surgery while Brady and his family do an elimination diet, lose weight, then gain it back. We’re then shown a nifty graphic suggesting we all try a 10-day sugar-elimination plan – it didn’t work for Brady, but maybe it will for you! Only one interviewee, Pollan, mentions farmers markets, and only at the end do we hear a brief call for real food. Fed Up will make you feel exactly as its title proposes; it will wake up many to this grave epidemic, but it may make some want to simply give up. Even former President Bill Clinton goes stone-faced when asked what he thinks the solution is, and Iowa Senator Tom Harkin, a longtime food advocate, sums up this resigned sentiment by saying that, in America, “The deck is stacked against being healthy.”